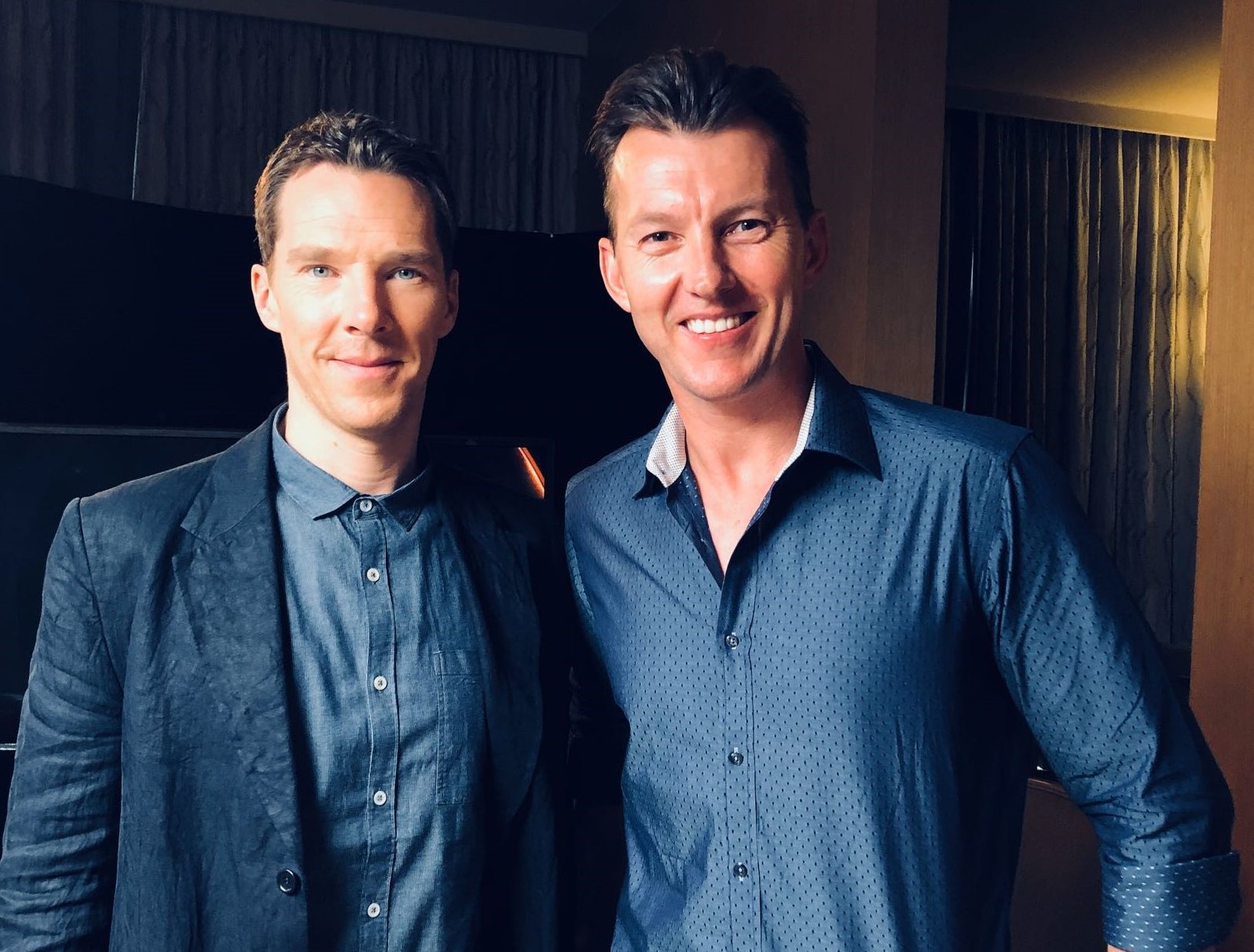 The exclusive meeting took place during the Avengers: Infinity War press tour in Singapore and will be aired only on the Star Sports Network as a part of KENT CRICKET LIVE during this week’s SUPER SUNDAY broadcast ON APRIL 22, 2018 AT 2:30 PM

The Englishman, Benedict Cumberbatch, is familiar with the game, took on Brett Lee in the segment that is being pitted as a Best Vs Best match up.

Here is what Brett Lee had to say:

You call this work! There's something 'Strange' brewing here! 😏 Stay tuned to #KentCricketLive on @starsportsindia to know what it’s all about. #infinitywar @avengers

Marvel Studios’ Avengers: Infinity War is set to release in India on the 27th of April 2018 in English, Hindi, Tamil and Telugu, in 2D, 3D and IMAX 3D formats.

More Latest News
CONFIRMED: A Band Of Boys All Set To Make A Comeback This Year
ALTBalaji’s PM Selfiewallie Is Streaming Live Now
To Top