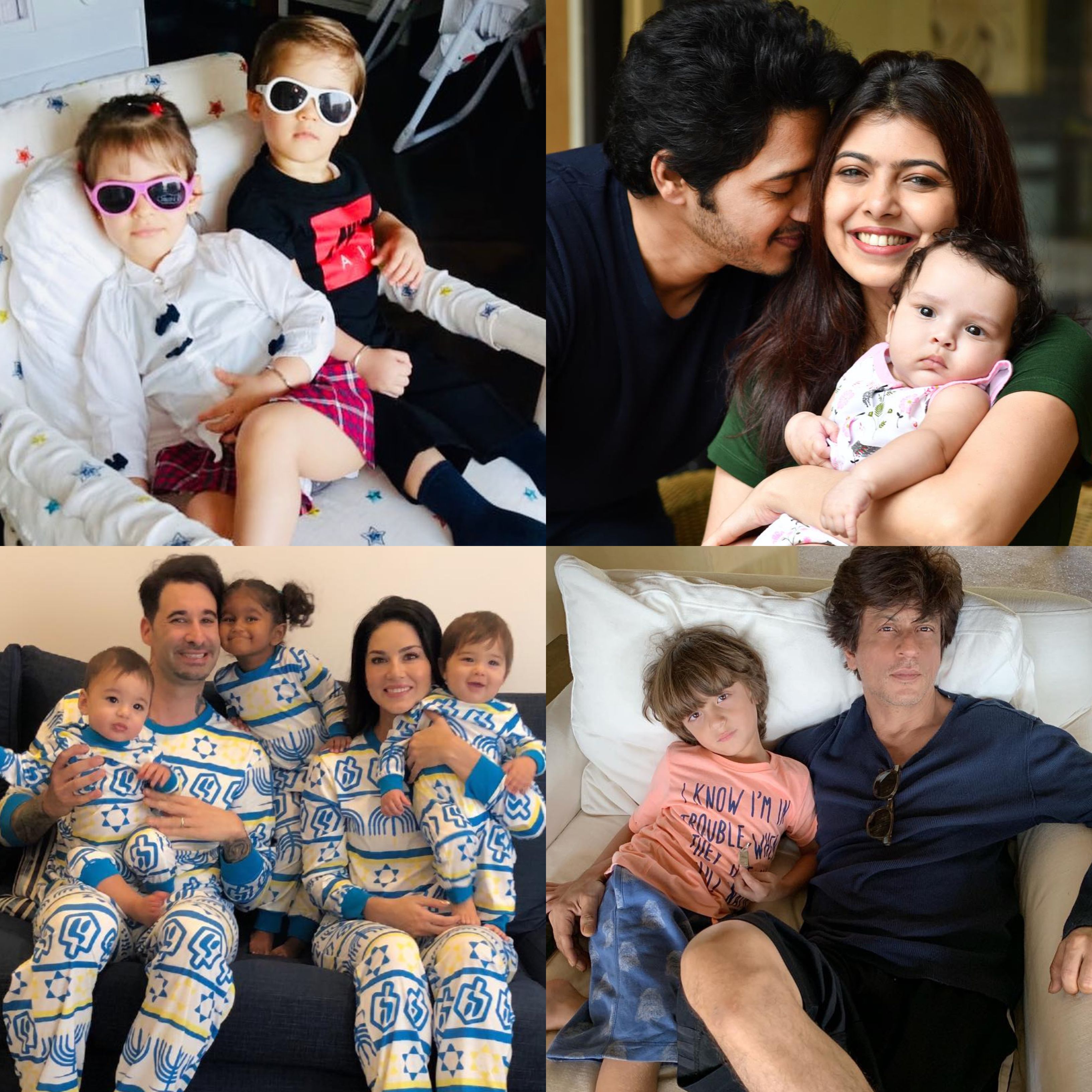 Having a tiny tot to call your own is something many people wish for – but may not always have. With the advancement in medicine, it is possible for all (with money) to get a kid who share their blood and DNA. Many people for all walks of life are making use of IVF (In Vitro Fertilization) surrogacy to extend their families and Bollywood stars aren’t far behind.

What is surrogacy?
IVF surrogacy is the use of a third party to carry the pregnancy or the child when a parent is unable to carry a baby themselves. This third-party surrogate may also be called a gestational mother. The whole process of carrying a baby until delivering it is on a contractual basis with the intended parents. The process includes undergoing an embryo transfer procedure using embryos created through IVF and to carry the resulting pregnancy.

Here are some Bollywood actors who opted to have kids through IVF surrogacy:

Aamir Khan who already had two children from his first marriage opted for IVF surrogacy for his third kid. Aamir and Kiran Rao were shattered after Kiran’s miscarriage.
On December 5, 2011, Kiran and Aamir were blessed with an adorable son who they named Azad.

Weekend Research: “ A survey has found One in Three men are just as lazy as the other Two”. We r the other two and we don’t agree mom!

“Winning is only half of it..having fun the other half…Playing is All of it!!” The Playboys’ mantra

AbRam was born in 2013. Much after the birth of their elder two – Aryan and Suhana – Shah Rukh Khan and Gauri Khan opted for IVF surrogacy. They welcomed their third kid, the adorable AbRam, in 2013.

A year and a half ago our (@dirrty99) lives changed with the most beautiful little girl and now 11month have past with these two precious little boys! Can’t believe it’s almost a year! I’ve cherished every second with all three and may God Bless us to live the longest lives so I get to see you three always! Happy 11th month boys!

Sunny Leone and Daniel Weber extended their family by adopting a baby girl from Maharashtra. Soon after that, the news of the birth of their adorable twins – – Asher and Noah – through surrogacy was out. Within a few months, the family of two became one of five.

KJo welcomed his kids Yash and Roohi on February 7, 2017. He frequently posts pictures and videos of the kids for his fans and followers. Yash is the namesake of Karan’s father and uncle – Yash Johar and Yash Chopra, while Roohi is named after Johar’s mom Hiroo.

#mangalmurtimorya🙏 He’s here!!! Back to sort us out and show us the path! #ganpatibappamorya

Tusshar Kapoor welcomed his child, Laksshya, via IVF surrogacy, in 2016. He was one of the first Bollywood actors to opt for it as a single parent. Tusshar is snapped by the paps with his son on a regular basis.

Sohail and Seema Khan
Sohail Khan and Seema decided to have a second kid a decade after the birth of their first son, Nirvaan. Their second child, Yohan, was born in June, 2011.

With my boys ❤️️having a lovely time. Blessed having them. Thank u god 😊❤️️🤗such a lovely feeling

The couple that met each other as a ‘one-night stand’ are parent to twin sons. After trying hard to conceive naturally, Krushna and Kashmera welcomed twin sons Ryan and Krishank in May, 2017 via surrogacy.

On Visarjan day today as Bappa heads back home & as we celebrate National Daughters’ Day, I can only thank Bappa from the bottom of my heart for blessing us with this bundle of joy & giving us a universe full of happiness. #GanpatiBappaMorya #PudhchyaVarshiLavkarYa. Picture courtesy my dear friend @mrunalkalsekar3.

After over 14years of marriage, Shreyas and Deepti welcomed their little bundle of joy. The couple who were facing certain issues were advised by a doctor to opt for surrogacy. They welcomed a bubbly baby girl in May 2018.

Ekta Kapoor
The Tsarina of Indian television is the newest mommy of Bollywood and telly-town. She welcomed her baby boy – Ravie Kapoor – born through surrogacy -yesterday.