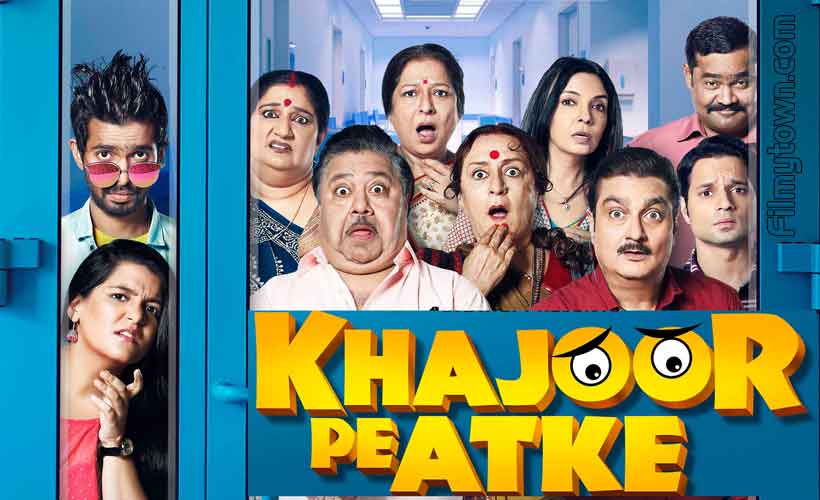 Khajoor Pe Atke is all set to release this Friday – 18th May. Team Bollywood Bee got a chance to interview the terrific trio Vinay Pathak, Harsh Chhaya and Manoj Pahwa.

Harsh spoke at length regarding how the film was conceptualized while actors Manoj and Vinay had a lot to say about their decision to take up the role.

Check out the video right away:

Khajoor Pe Atke, a comedy around death, is a laugh riot written and directed by Harsh Chhaya, who makes his directorial debut. Starring Manoj Pahwa, Vinay Pathak, Dolly Ahluwalia, Seema Pahwa, Sanah Kapoor, Suneeta Sengupta, produced by Welcome Friends Productions, and presented by S.O.I.E., the film hits cinemas nationwide on 18th May and is distributed by PVR Pictures with music on Zee Music.