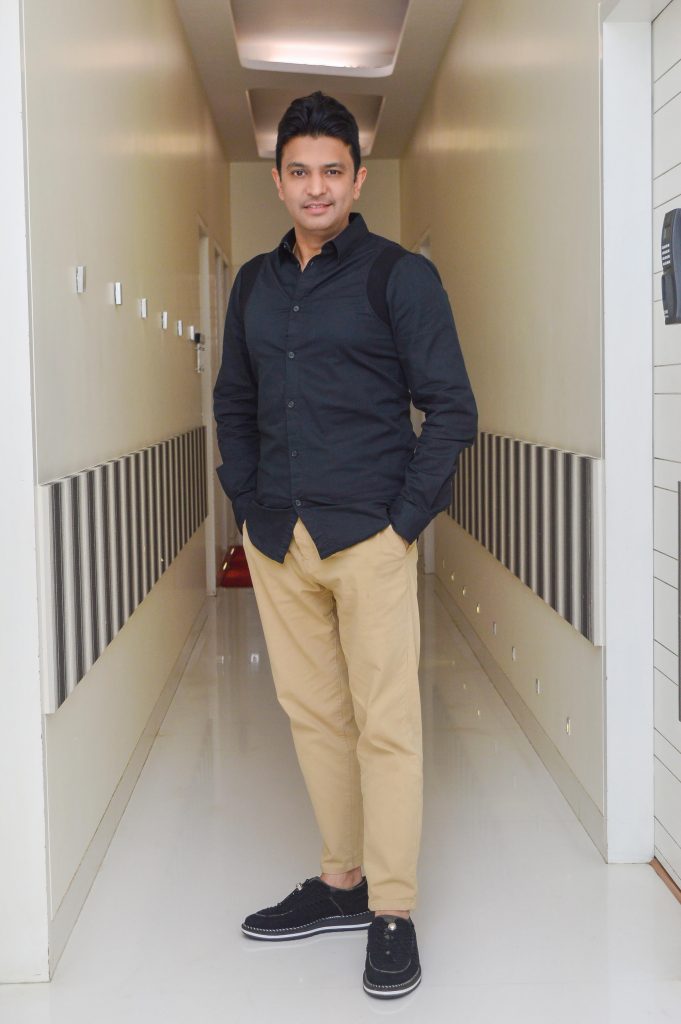 Bhushan Kumar’s T-Series has gradually established itself as a production house which delivered a wide range of variety on the silver screen. 2019 is surely going to be an action-packed one for the production house. T-Series will continue backing different genre of films having 12 to 15 releases this year. These releases include De De Pyaar De, Kabir Singh, Bharat, Batla House, Tanhaji, Netro, Marjaavaan, #3 and more. Along with films, new talent will also be launched under the banner.

The films which are a mixed bag of medium and big budgets ones have been in the planning stage for an entire year collaboratively with respective co-producers. This is the first time ever that one Indian production house has as many as 10 films going on floors in a month. Starting in 2019, T-Series has 11 films on floors just in India.

While Bhushan Kumar and his team were already busy promoting their releases last year, he was also managing with his team the pre-planning stage of all the films that went on floors this year. The hands-on producer credits his team and co-producers for efficiently supporting and helping him.

The T-Series head honcho made sure the teams were in place to stringently manage time, finance and production quality and was personally involved right from the pre-production stage of the on-going projects.

The man head honcho has been continuously delivering hits one after another and is exploring different genres of music.