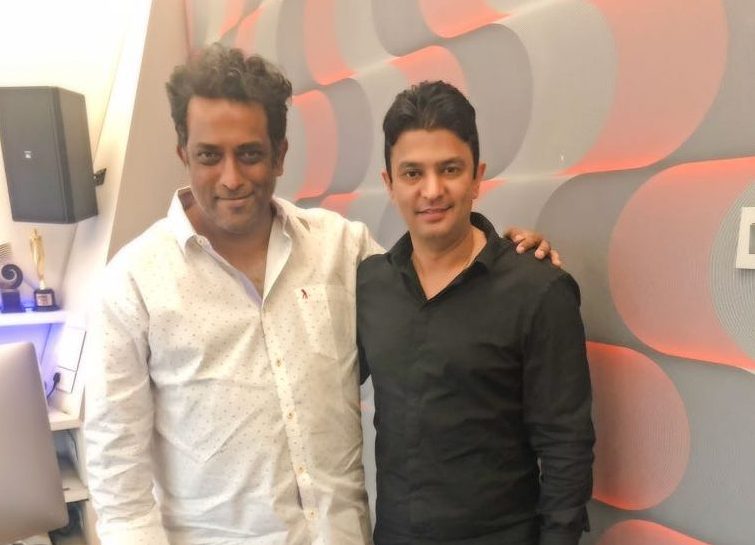 Bhushan Kumar has become one of the most sought after producers in the recent times. The music baron has made a huge mark in the industry, contributing some of the most successful Bollywood releases in the past few years.

The producer has been collaborating with the biggest names of Bollywood for interesting cinematic experiences.

The producer has now join hands with Anurag Basu for an ambitious project. The duo will be making a multi-starrer slice of life, relationship drama.

Bhushan Kumar is really looking forward to this project, he shares,

“Anurag is a master storyteller and brings magic to celluloid in the way his stories pan out and the trajectories his characters follow. Both of us are super thrilled to be working together on a very special project with some very talented actors which we will be happy announce soon.”

Anurag Basu, who will be directing the film is currently working on finalizing the actors for the film.

“I have had a great association with Bhushan. When I shared the idea of this project with him, he instantly decided to come on board. I have been working on the project for some time now and really looking forward to directing it. It’s again going to be a ride of emotions on the silver screen.”