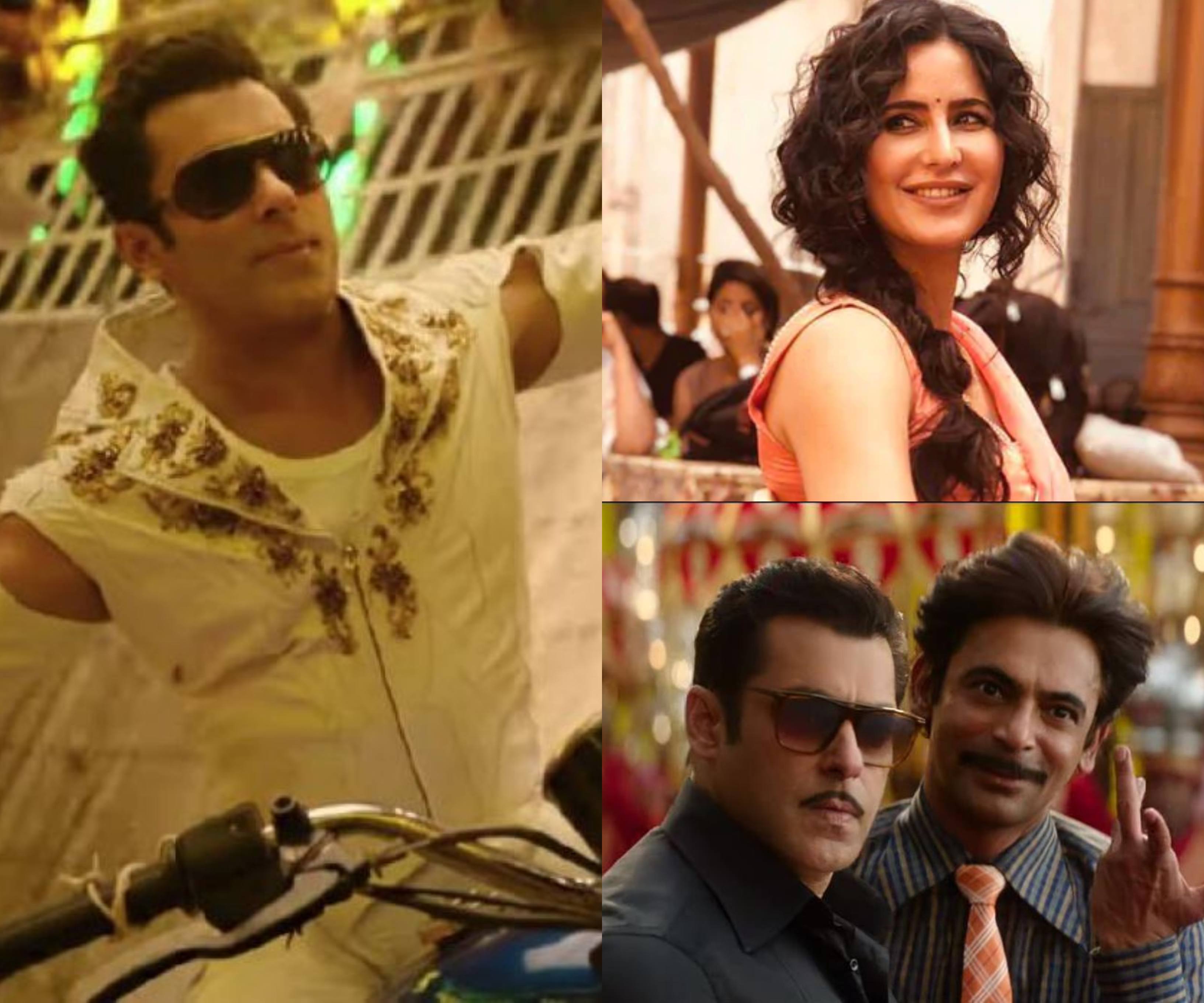 Right since the film was announced, Bharat has been in news.

After giving us a glimpse into the world of Bharat with a 1 minute 26second teaser, the makers have now released something more for all.

The trailer of Bharat has released and it beautifully gives us a glimpse into the life of Bharat aka Salman Khan. The 3 minutes 11 seconds trailer of Bharat shows Bharat’s journey from 1964 to 2010 – including his love for his family, friends and most importantly his country.

The trailer also stars Katrina Kaif, Sunil Grover, Jackie Shroff, Disha Patani and Nora Fatehi. Overall the trailer will make you start counting the days for the release of the film.

More Latest News
Nitin Chandra: I always wanted to promote local culture, language and literature of my region
Varun Dhawan Has This To Say About Coolie No 1
To Top