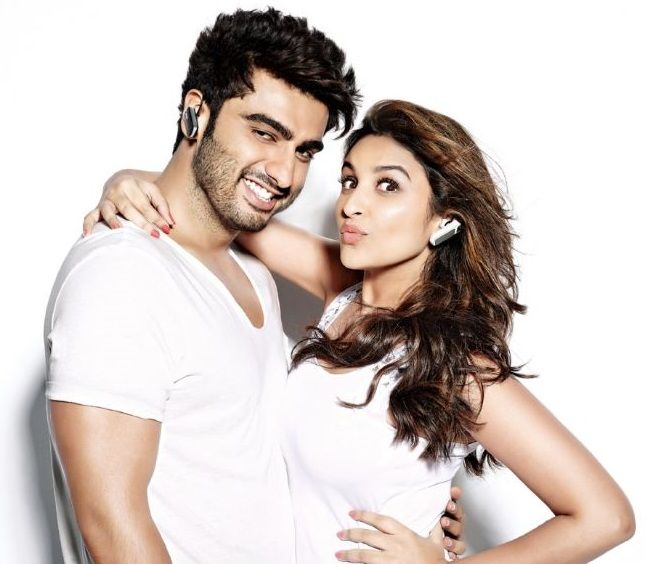 Vipul Shah, who was on board for ‘Force 2’ as the movie’s producer, is back on the directorial front. He had earlier announced his project ‘Namastey England’, but now the title of the movie has changed to ‘Namastey Canada’.

This movie will star the ‘Ishaqzaade’ pair after 5 years. Amazingly, both Parineeti Chopra and Arjun Kapoor had made their debut with the movie and now that they come back, the expectations from this one is also high!

“I’m excited to be a part of this project. After working with giants like Amitabh Bachchan and Akshay Kumar, he (Vipul) has chosen me. ‘Namastey Canada’ has heart and humour, making it a family entertainer.”

Parineeti seemed to be equally excited for the project. She said,

“This is exactly the film I was looking for! It’s a desi story with a videshi heart. I’m excited to be directed by Vipul sir with who I have shared an amazing friendship over the last few years.”

More Latest News
Here’s what Sharddha Kapoor has to say about Haseena Parkar being offered first to Sonakshi Sinha
Shubh Mangal Saavdhan Trailer: It’s All Shubh And Mangal In This Unconventional Tale Of ED
To Top