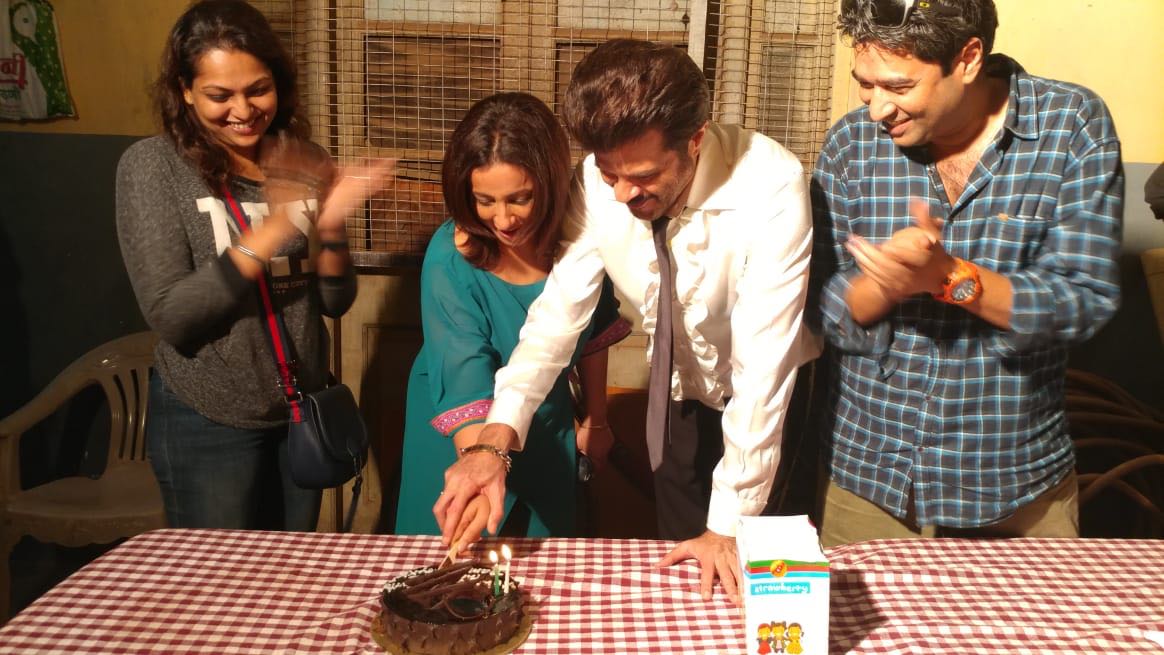 After a stunning career of over two decades in the Hindi film industry, and having won the National award too, Divya Dutta has come a long way.

With nearly ten films in the pipeline, Divya has just wrapped up shooting for Anil Kapoor starrer ‘Fanney Khan’ directed by Atul Manjrekar.

And it’s wrap time for me on the #Fanney khan sets!!! Beautiful journey.. @AnilKapoor you are a dream costar to work with!! And will you always look that good??? Thankyou my dearest @RakeyshOmMehra for yet another beautiful film.. @AtulManjrekar been so much fun working with you. pic.twitter.com/WJW0fifNL6

To this post came an enthusiastic reply from Anil Kapoor.

This is what he said:

It’s been a blast working with you @divyadutta25!! It’s been an amazing journey indeed with you playing your role exceptionally in it! Our #FanneyKhan family would be incomplete without you! https://t.co/S66OF0U3os

Divya has always impressed her audiences with her versatility and keeping up with it. she will be seen in an impactful role in Fanney Khan too as she mentioned in one of her recent interviews.