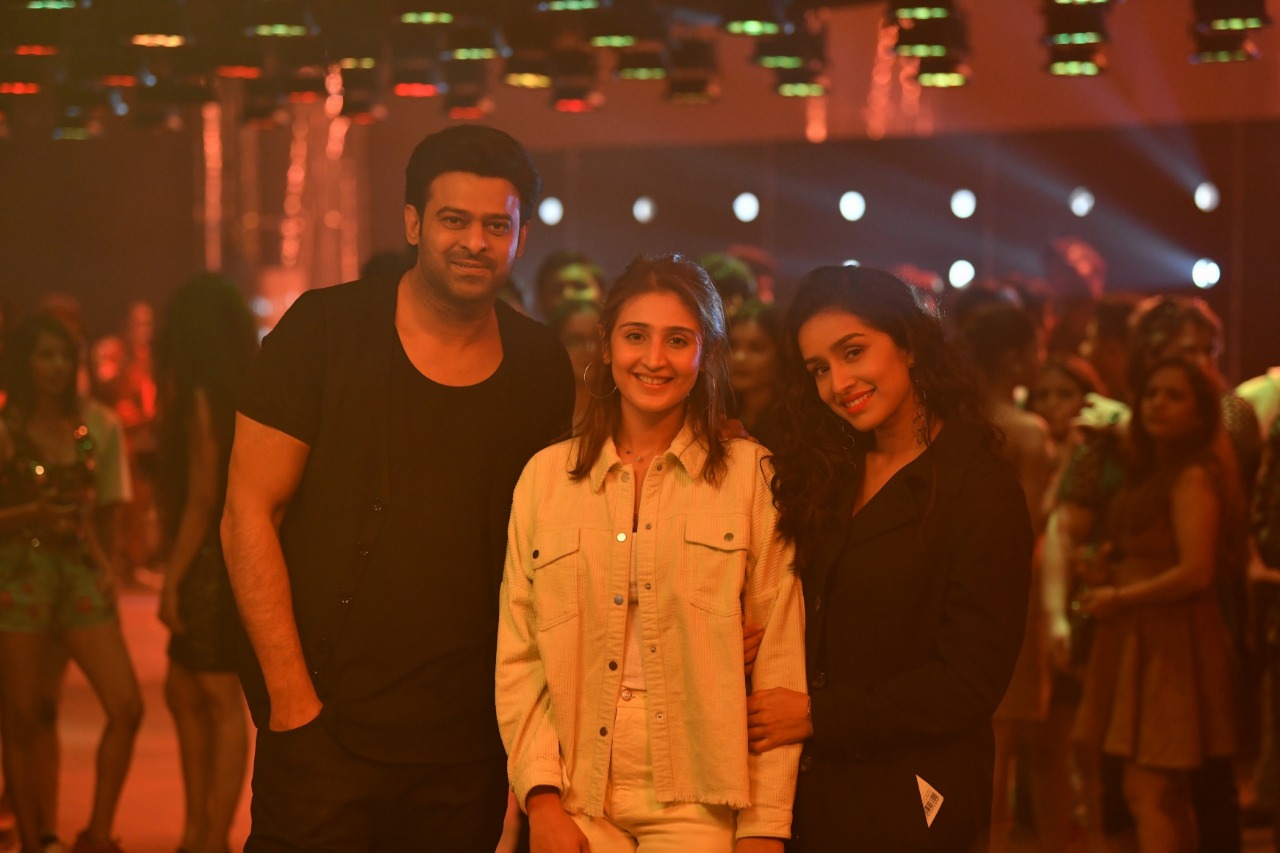 Dhvani Bhanushali, who is riding high on the success of her single Vaaste, is sure to blow your minds with Psycho Saiyaan from Saaho. The singer will take your breath away with her wondrous vocals in this new song.

This is the first time a song has been launched in four different languages simultaneously. It was released on YouTube in Hindi, Tamil, Telugu, and Malayalam.

“One song, four languages! Psycho Saiyaan has been one of the most challenging songs of my career so far and I am super excited to share it with you guys! I am a big fan of both Shraddha and Prabhas and this was such a great opportunity for me. Also a big thanks to Sujeeth sir and Tanishk Bagchi for this song. I’m really lucky to be a part if it! I hope you love it as much as I have loved singing this number!”

“Psycho Saiyaan is a New Sound in the Dance Space. This song is a potential anthem for audiences across all four languages. Dhvani’s first time with regional languages and she has aced it. Doing a song for Saaho which is one of the most expected films of the year and that too picturized on Shraddha and Prabhas, is a good feeling, and I’m sure people have the equal good feeling when they listen to the track”

“We at Tseries are always focused to make India proud through our work. After being recognized by Guinness book in the world this song is our way to tell the world what India can do when creators and energies from all languages and regions come together.”

The song stars Prabhas and Shraddha Kapoor grooving to the upbeat track. The beats of the song promise to pull you on to the dance floor in no time.

More Latest News
Harshvardhan Rane Goes All Out For His Next, Taish
Katrina Kaif: Rohit Shetty is very clear and precise about what he wants
To Top