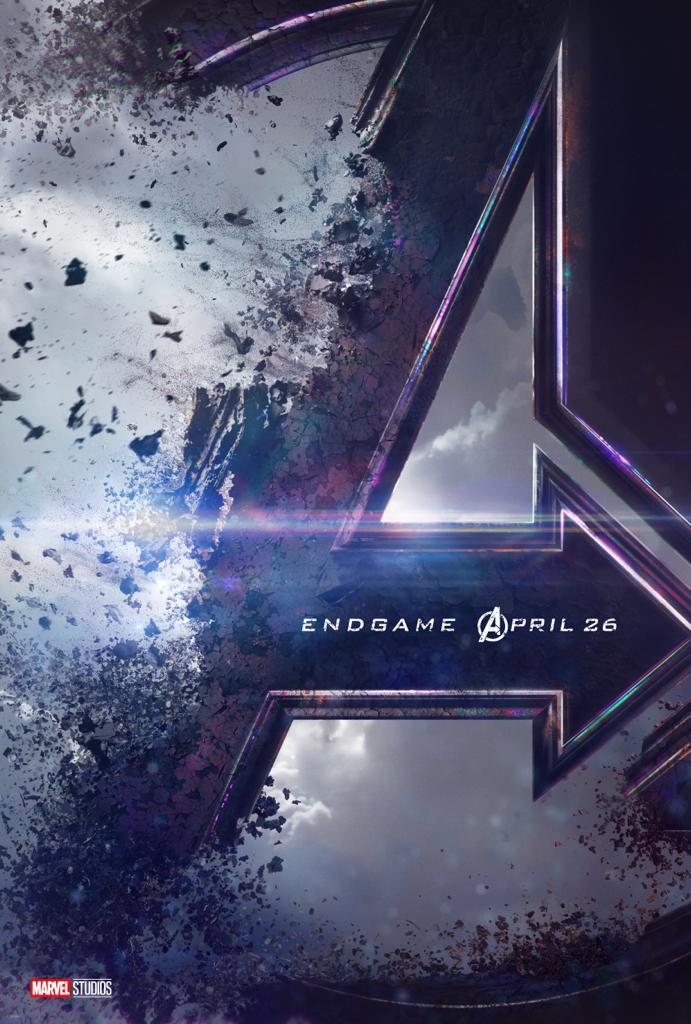 Are you eagerly awaiting the release of Marvel Studios’ Avengers: Endgame? Well, then we have some good news for you fans out there. Joe Russo, one-half of the Russo Brothers, will be coming to Mumbai on April 1 and 2 to engage with the Indian fans. The Russo brothers who are behind some of Marvel’s blockbuster such as films Captain America: The Winter Soldier, Captain America: Civil War, Avengers: Infinity War, and now Avengers: Endgame will be coming to Mumbai.

Now isn’t that some amazing news!

Over the last decade, India has emerged as one of the largest base for Marvel fans – with unprecedented response and craze pouring in for their favourite superheroes! Thanks to their fervor, 2018 saw Avengers: Infinity War grab the top spot as the highest Hollywood grosser of all time in the country.

With Thanos wiping out 50% of the population – including some of the most loved superheroes – fans have been bracing themselves for an unexpected ending. The conversations around the movie haven’t stopped since the trailer release – and fans have to bring their own versions and theories to the plot of the film.

“I am absolutely thrilled with the passionate response Avengers: Infinity War received in India, and cannot wait for you to see Avengers: Endgame. Thank you for embracing these movies. I am excited to be coming to India and eager to meet our Indian fans very soon.”

More Latest News
Captain Marvel Quick Movie Review: If Not The Best But One Of The Best Marvel Movies
Game Of Thrones 8: Run-Times Of The Final Six Episodes Revealed
To Top