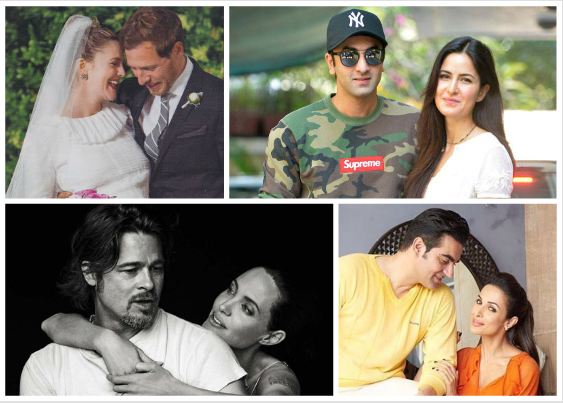 Let’s just admit that 2016 was cursed when it came to relationships! So many of our favorite celebrity couples are no longer together! 2016 HATES us! It seems like only yesterday everyone wanted to be Brangelina and now after 12 years of being one of the most loved celebrity couples, the duo have decided to split up. Rumour has it, the break up is due to Brad’s womanizing ways and his rumoured assault on their oldest son Maddox! 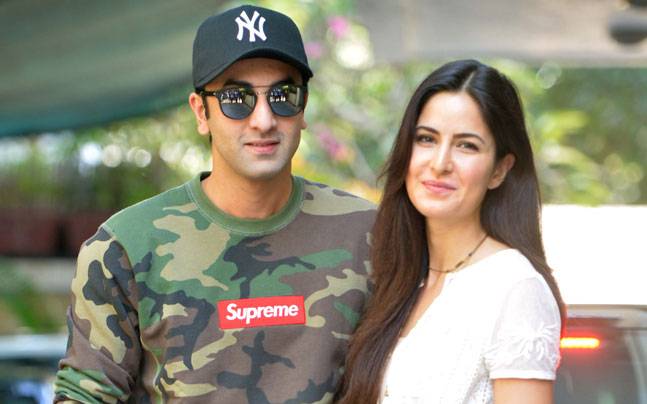 This one was quite the shocker! After getting caught while cozying up in their balcony during the New Year’s eve party the couple announced their break-up in early 2016. The reason behind this split? Only time will tell!

For everyone who has loved their pair, they’ll be seen together in Jaaga Jasoos in 2017. Atleast we have some awkward photo opportunities to look forward to! 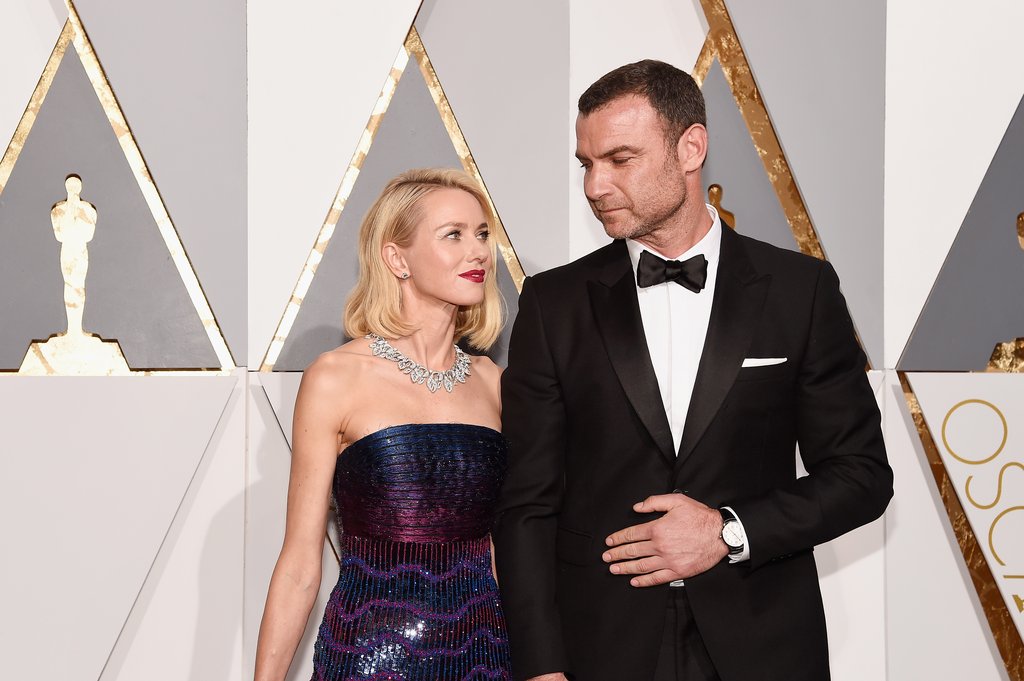 Another power couple of Hollywood that called it quits this year! After being together for 11 years and having two children, the couple announced their split in September 2016 and stated irreconcilable differences as the cause of their split. They have so far stated that they would continue to be friends for the sake of their two young children.

One of the most unconventional couples of Bollywood filed for a divorce in January 2016 after 15 years of being married. The couple issued a joint statement announcing their divorce – “This is to announce that we, Adhuna and Farhan, have mutually and amicably decided to separate. Our children remain our priority and it is immensely important to us, as responsible parents, that they be protected from unwarranted speculations and public glare”. Apparently, Farhan’s closeness to his Wazir co-star Aditi Rao Hydari was the cause of the divorce. 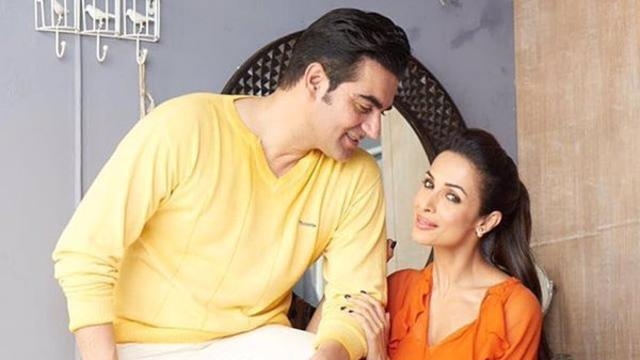 This was one of those couples that gave you major relationship goals! Together for 18 years, the couple announced their split in March 2016. The rumoured reason for the break up is Arbaaz’s unsuccessful career. Sources say even Salman Khan tried to interfere but his efforts were in vain. 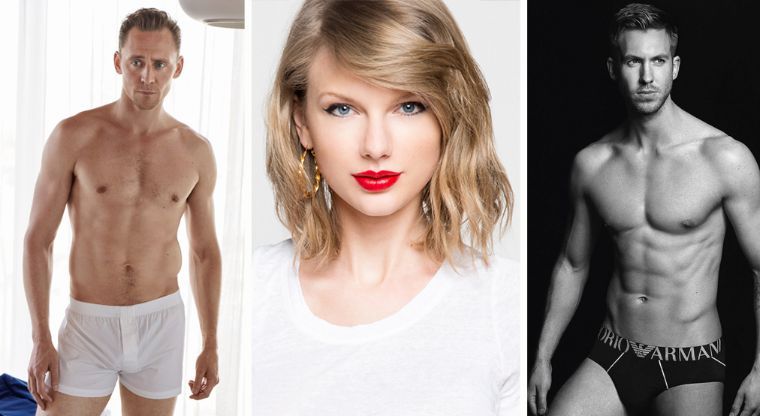 Taylor Swift made a lot of people angry this year. From dating one hunk to another and then walking all over their hearts! The Taylor-Calvin split came as a bulldozer of a surprise, what was even more shocking was how soon Taylor-Tom happened and then before we had time to process how two beautiful people came together, they split up. Again. 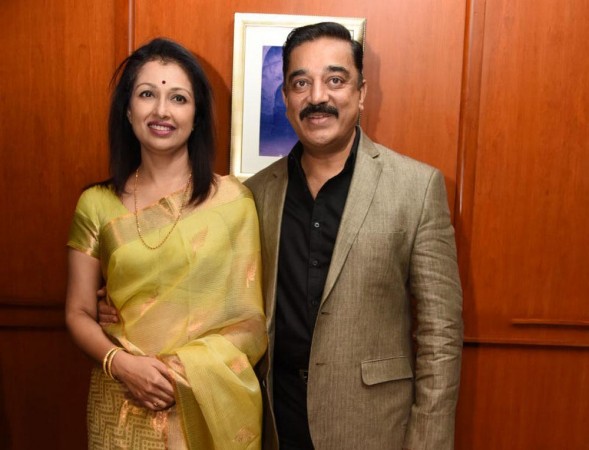 Kamal Hassan and his partner of 13 years, Gautami Tadimalla shocked everyone by announcing their break up in November 2016. The cause of their break-up is said to be Shruti Hassan’s alleged spat with Gautami! Gautami even mentioned in her blog that their relationship was in deep water for couple of years and ending it was one of the most devastating decisions she had to take. 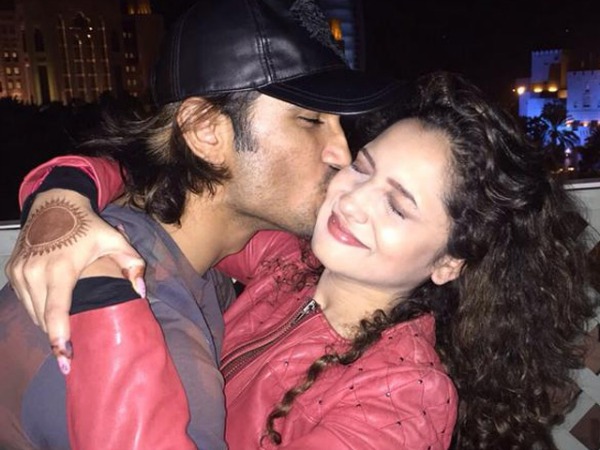 So, Sushant and Ankita’s beak up was a real let-down! Remember how cute they were during Jhalak Dikhlaja? They had publicly announced that they would be tying the knot by the year end but not everyone gets a happily ever after we suppose! Sources reported that the reason behind the split was SSR’s success and busy schedule. 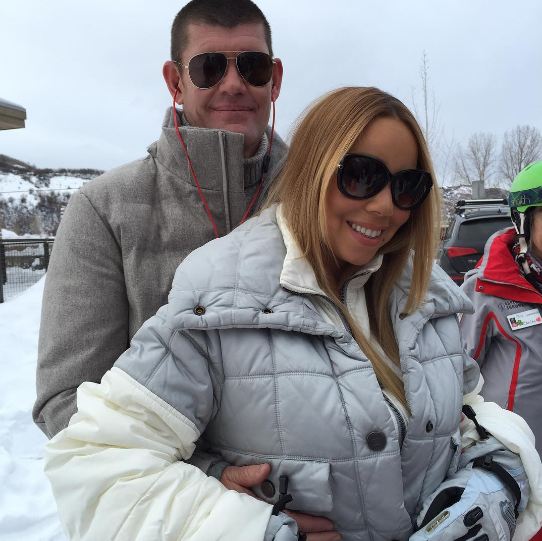 When the couple announced that they were breaking their engagement, it came as a shock to pretty much everyone! (How can you say no to a 10 million dollar ring..sigh). Apparently, Mariah told close friends that she ‘dodged a bullet’ with James. Guess sorting out a $10 million engagement ring, her Los Angeles-area housing, a financial settlement and even the singer’s upcoming reality show would make you feel like that

10. Drew Barrymore and Will Kopelman

2016 would have marked the fourth anniversary of the wonderful couple. Sources say that the pair, who have two daughters together, tried to work things out but were essentially heading in different directions. A close friend also reported that it could be because they were both very different people!