Wah Taj is Tax Free in UP even before its release!

The team of Wah Taj received a great surprise one day before the movie releases in theatres. The team along with director Ajit Sinha and lead actor Shreyas Talpade met with the Chief Minister of Uttar Pradesh to announce that the movie will be tax free in the state of UP!

Wah taj is the only movie that has been granted a tax free status in UP before it has even been released! 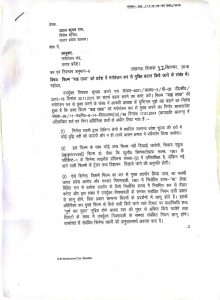 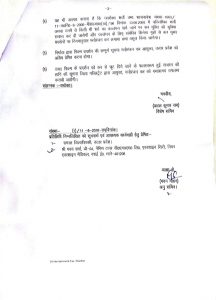 Director Ajit Sinha had this to say about the announcement, “We are extremely proud that Wah Taj will be tax free in UP and we would like to thank Mr Akhilesh Yadav and the UP government for granting us this honour.” 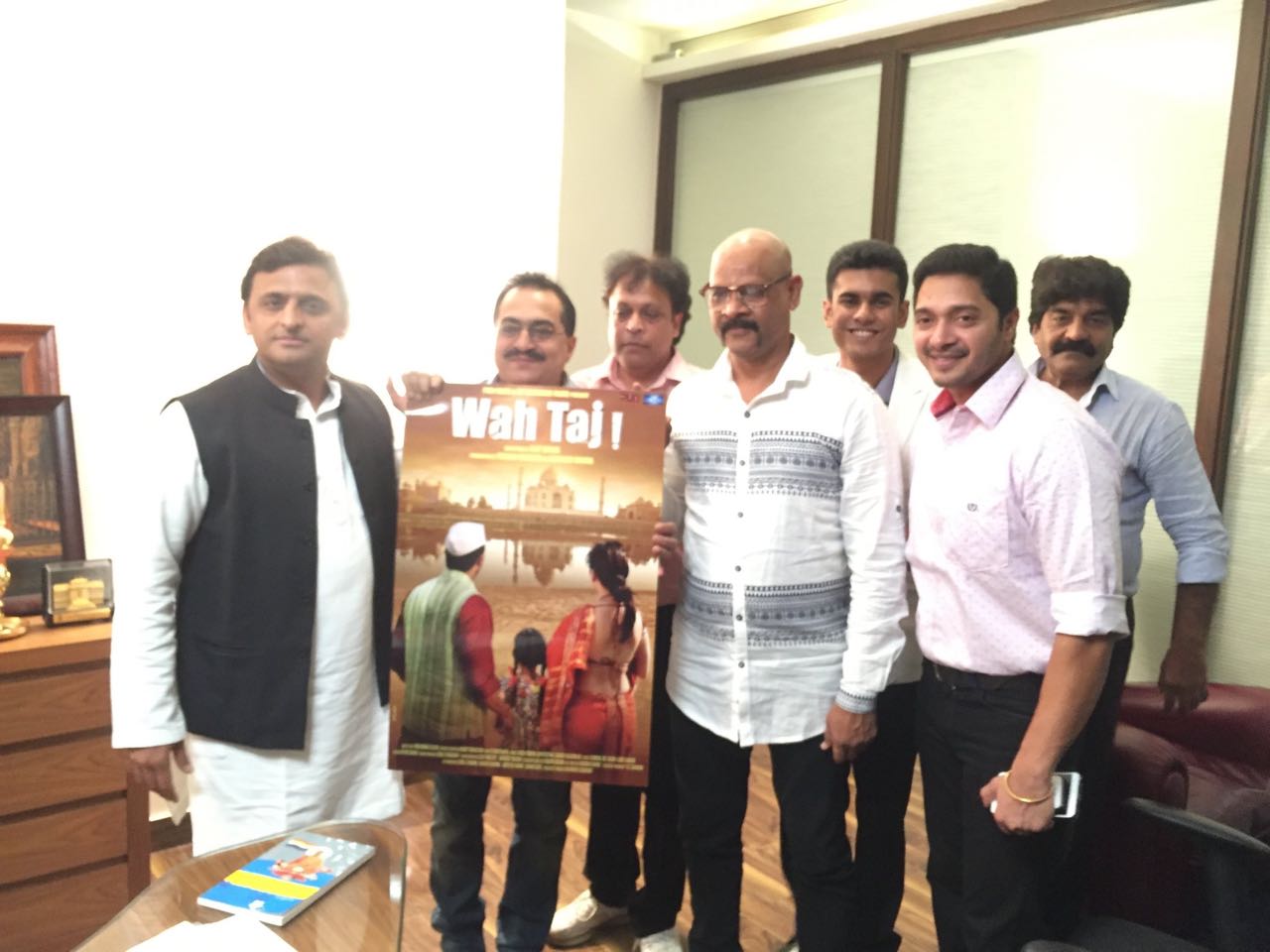