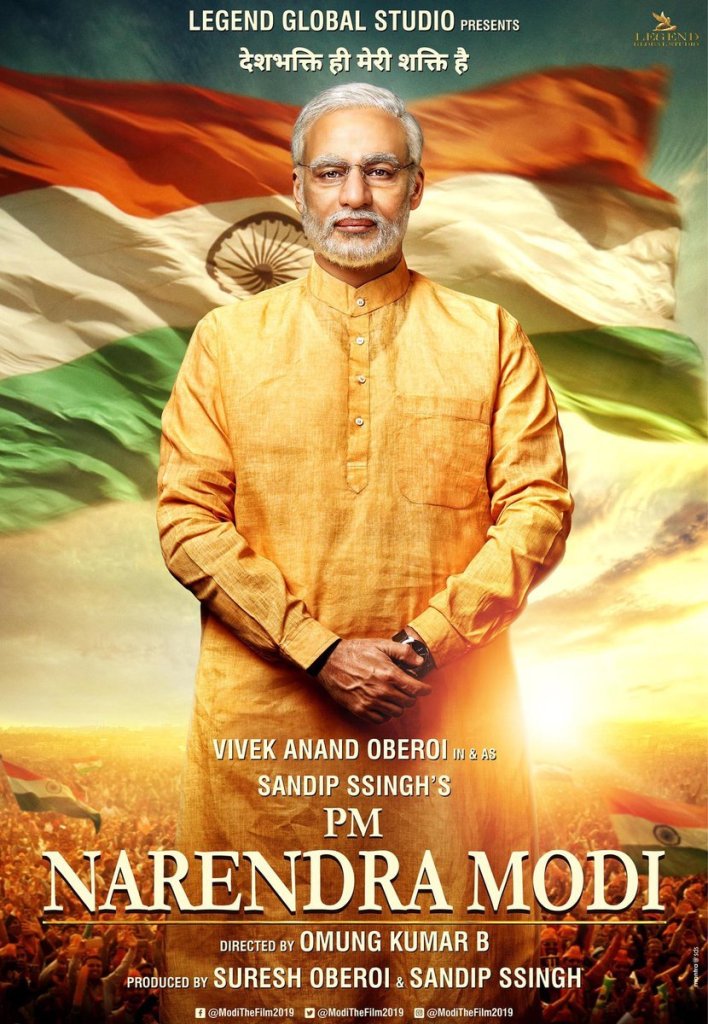 The biopic on the current Prime Minister of India PM Narendra Modi has been one of the most talked about films of the year. Titled ‘PM Narendra Modi’ the film is all set to release on April 12, 2019.

In January, the makers unveiled the first look and poster of the film in 23 languages and was a rage on social media. The film’s shooting began on January 28, 2019, in Gujarat. After shooting in Ahmedabad, Kutch-Bhuj and the beautiful mountains of Uttarakhand, the film is currently completing its last leg in Mumbai.

“This is a very special film and a story that needs to be told. I hope this story of faith inspires the audiences. We are excited and happy to release the story of 1.3 billion people.”

Directed by Omung Kumar, PM Narendra Modi will traverse the journey of Narendra Damodardas Modi from his humble beginnings to his years as Chief Minister and him finally being nominated as the Prime Minister of India.