As you might be aware, a biopic on the current Prime Minister of India − Narendra Modi is being made. Vivek Anand Oberoi’s nine looks in the film, PM Narendra Modi were released recently. 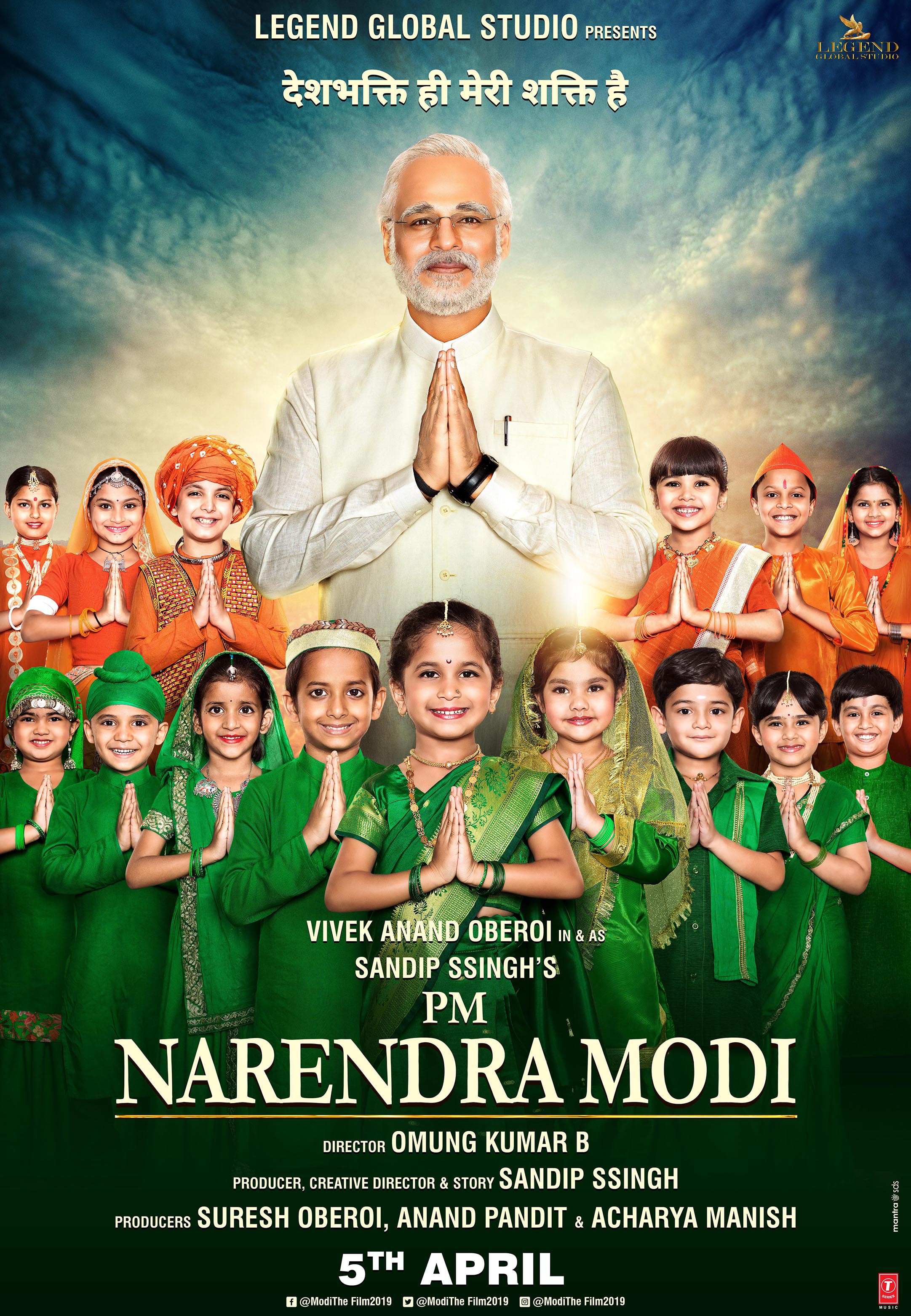 The makers of the film have changed the release date and it’ll now release on April 5, 2019. Along with Hindi, the film will also release in Tamil and Telugu.

“We are bringing this film a week early on public demand. There is a lot of love and anticipation among the people and we don’t want them to wait longer. This is a story of 1.3 billion people and I can’t wait to show it to them.”

Directed by Omung Kumar, PM Narendra Modi traverses the journey of Narendra Modi from his humble beginnings to becoming the Prime Minister of India. In January, the makers unveiled the first look and poster of the film in 23 languages.

More Latest News
Sooraj Pancholi: Soldiers have a tough life, I feel for them.
Sanjay Leela Bhansali’s Next To Star Salman Khan And Alia Bhatt
To Top