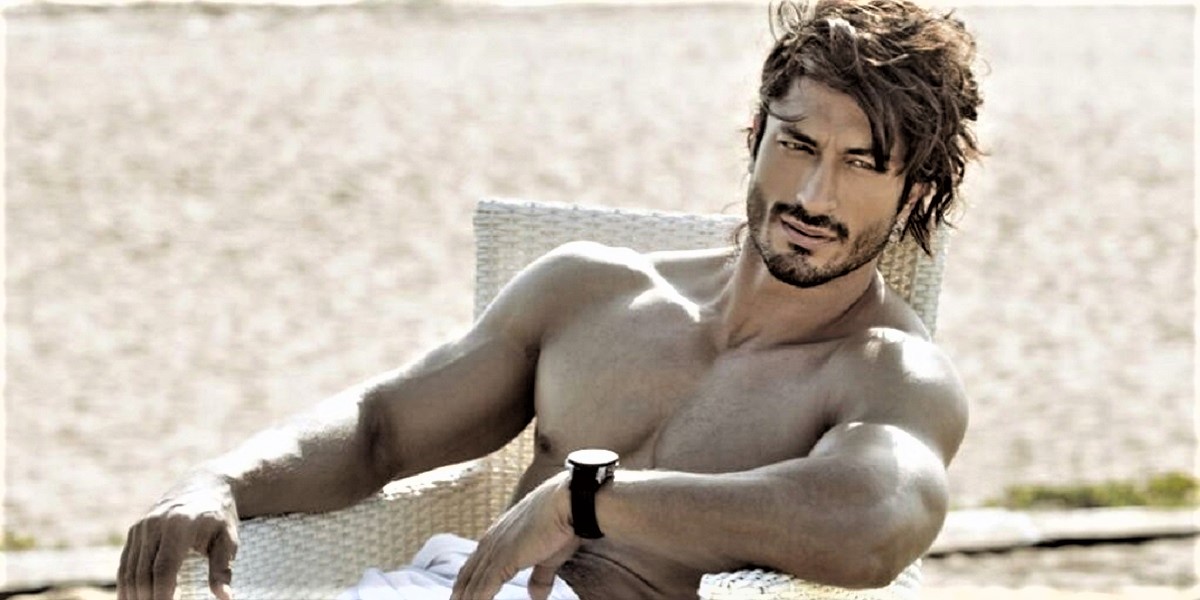 The action star Vidyut Jammwal, who was last seen in Chuck Russell’s Junglee, is all set to play a different character soon. The actor will play a gangster in one of his upcoming next.

This film directed by Mahesh Manjrekar has been titled as Power. It is set against the backdrop of Mumbai’s underworld and is apparently an ode to the Hollywood film The Godfather.

Vidyut started shooting for Power in May 2018 with Shruti Haasan and wrapped up the filming by December. Producer Vijay Ghelani informed a leading daily that Power is the story of a man, Devi Das Thakur (played by Vidyut Jammwal), who goes on to become a powerful don as he takes over the mantle from his father.

Mahesh Manjrekar will be seen playing Vidyut‘s father in this revenge drama.

Power has a great ensemble cast with a lot of Marathi actors on-board. On the work front, Vidyut will be seen in Aditya Bhatt’s Commando 3 opposite Adah Sharma, Gulshan Devaiah, and Angira Dhar and is set to release on September 20.