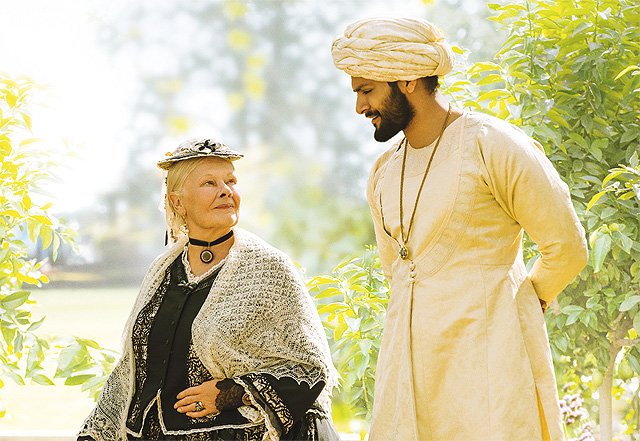 The first trailer for Dame Judi Dench and Ali Fazal’s Victoria & Abdul is here, and it looks quite promising. Director Stephen Frears’ movie is based on the true story of Queen Victoria, the British Empire’s longest-reigning monarch and her servant from India, Abdul Karim. Their relationship was one of the most scandalous chapters in her 64-year Imperial rule.

Ali plays the nobleman Abdul to Dench’s Queen in the movie. They strike a beautiful camaraderie within no time and the rest as they say, is very complicated history. Abdul teaches her Urdu, makes her learn about mangoes, and gradually the Queen begins to see a new world through changing eyes.

The highlight of the trailer is the striking and charming chemistry between the lead actors! We’re surely waiting to see Ali Fazal create his magic on-screen. What do you think? The film releases on September 22.

More Latest News
All Eyez On Me TRAILER Is Out Now!
Idris Elba and Kate Winslet Are Stranded Survivors in ‘The Mountains Between Us’ Trailer!
To Top