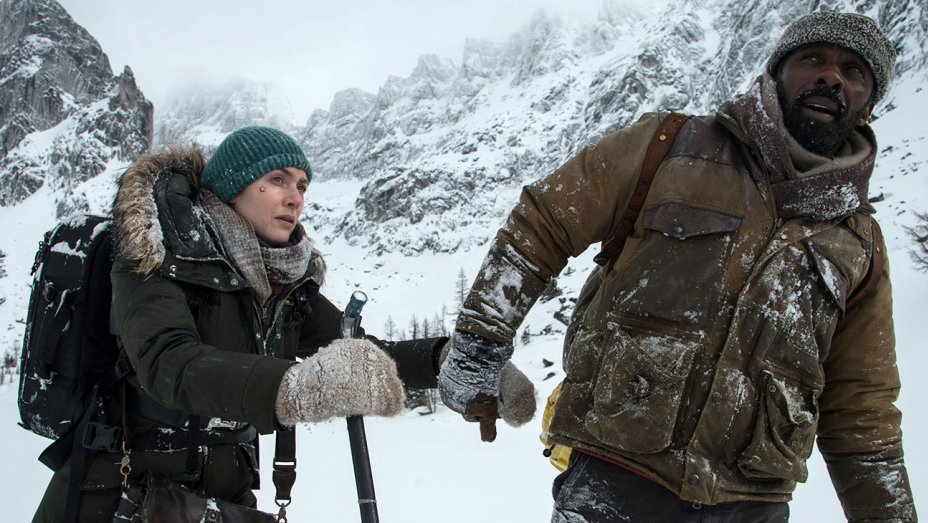 The makers of ‘The Mountain Between Us’ have released the trailer of the film.

Fox 2000’s long-gestating adaptation of Charles Martin’s best-selling novel stars the two actors as a pair, who fall in love while stranded in the wilderness after a plane crash.

The Mountain Between Us hits theatres soon.

More Latest News
Victoria And Abdul Trailer: Judi Dench and Ali Fazal Are A Delight To Watch!
Murder on the Orient Express Trailer OUT Now!
To Top