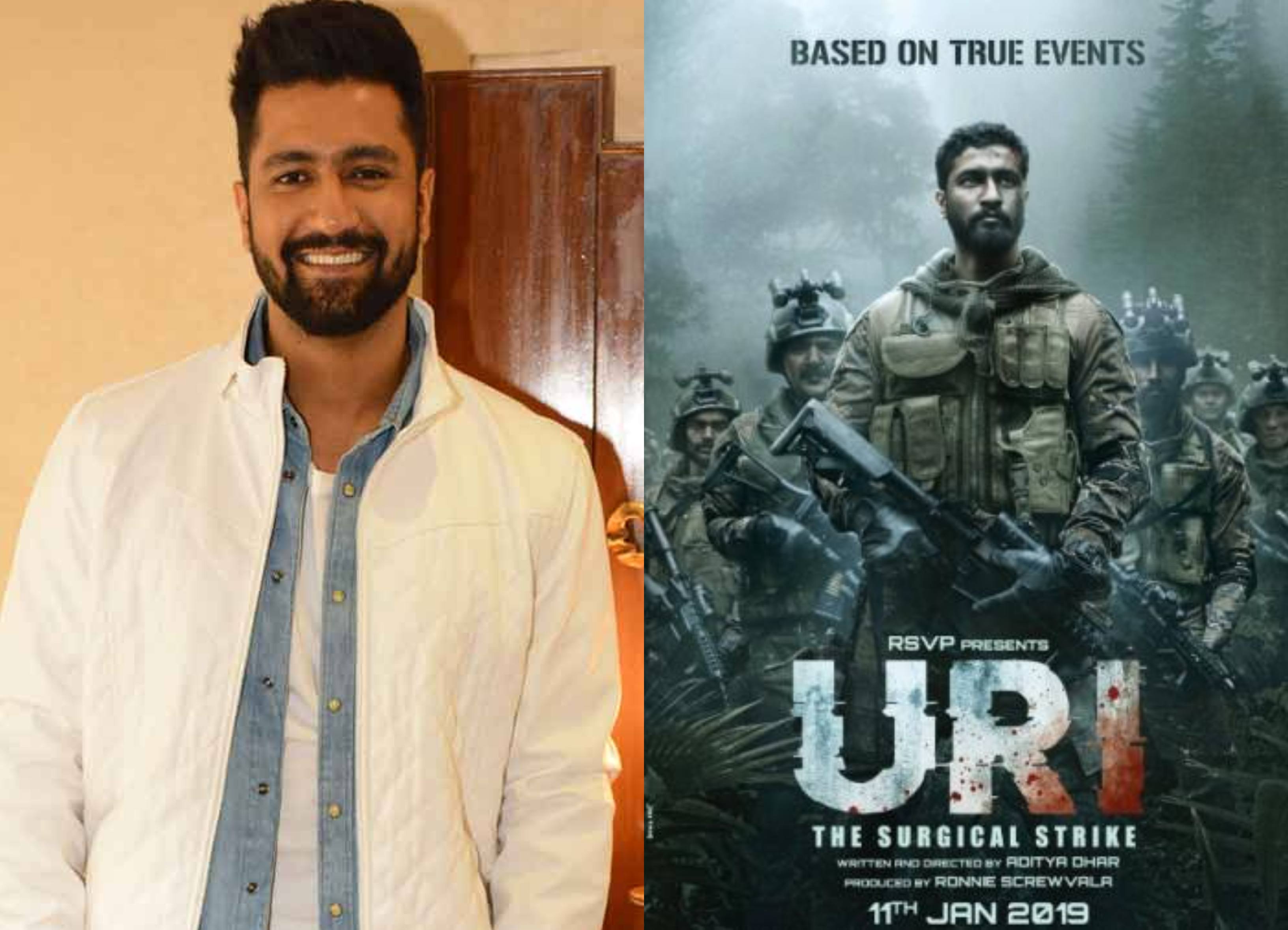 Vicky Kaushal on winning a National Award for URI

The winners of 66th edition of the National Awards were announced today. The National Film Awards is the most prominent film award ceremonies in India. It was established in 1954 and has been administered by the Indian government’s Directorate of Film Festivals since 1973.

Every year, a national panel appointed by the government selects the winning entry, and the award ceremony is held in New Delhi, where the President of India presents the awards. This is followed by the inauguration of the National Film Festival, where the award-winning films are screened for the public.

Vicky took to Twitter and shared his happiness on being bestowed with the honour. He tweeted: