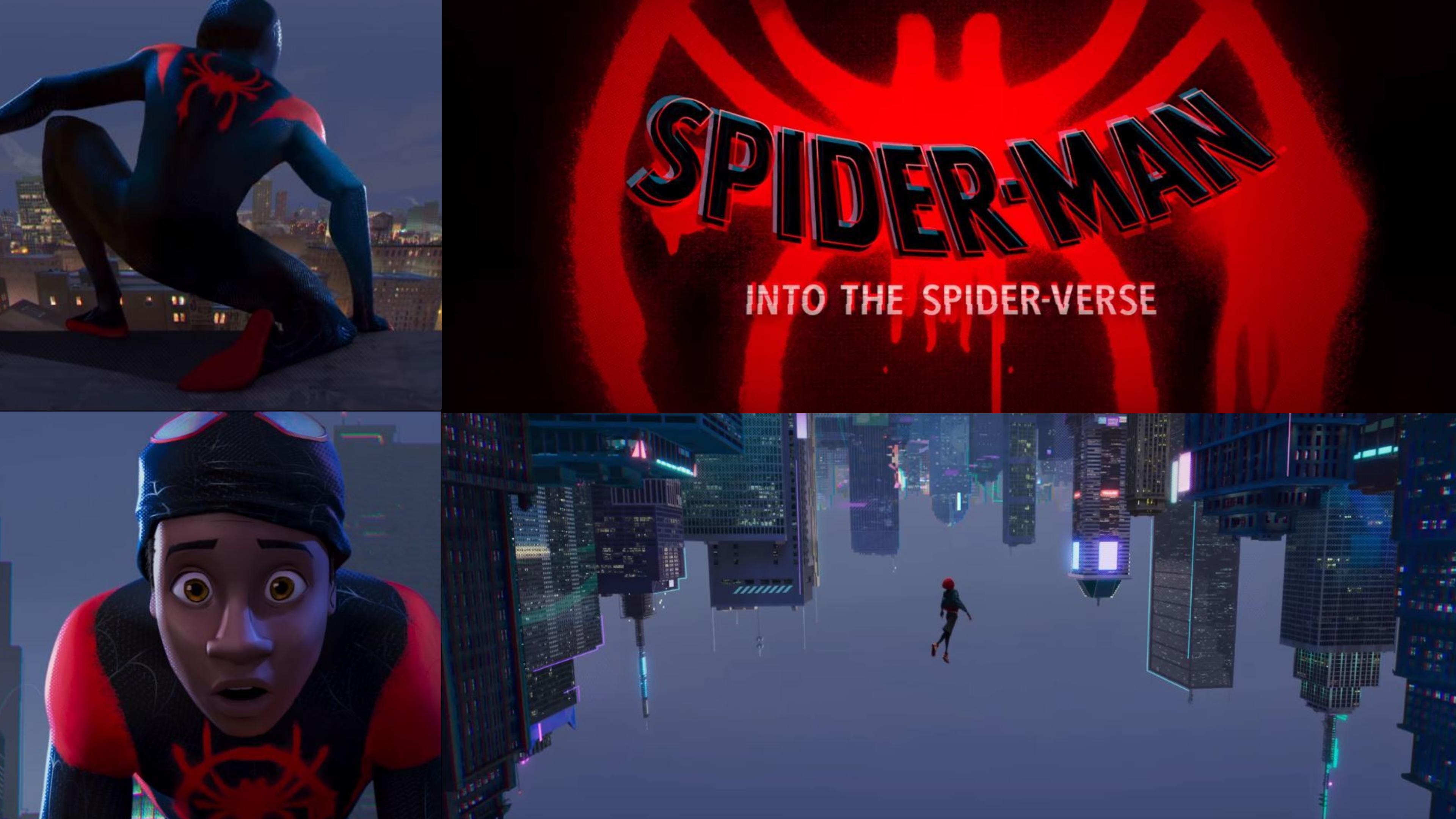 In 2015, Sony Pictures had announced that Phill Lord and Christopher Miller would soon be producing an animated movie of Spider-Man and the film would feature Miles Morales.

Two years later, on Saturday, at the Brazil Comic-Con, Sony released the trailer of Spider-Man: Into the Spider-Verse.
And It looks amazing and interesting. Kids for sure are gonna love it.

This 80-second trailer opens with a hooded figure visiting the grave of Peter Parker, then swinging awkwardly through skyscrapers and then he lands on a rooftop and pulls off his mask to show that he is Miles Morales.

The video looks fresh and will keep the audience hooked as the story promises to be a good one from the looks of it.

Will it be as amazing as the spiderman only time will tell, until then Watch the trailer here:

More Latest News
Daddy’s Home 2 Quick Movie Review: Why Do They Make Such Films?
In Pictures: Prince William And Prince Harry Having Fun At The Star Wars Premiere In London!
To Top