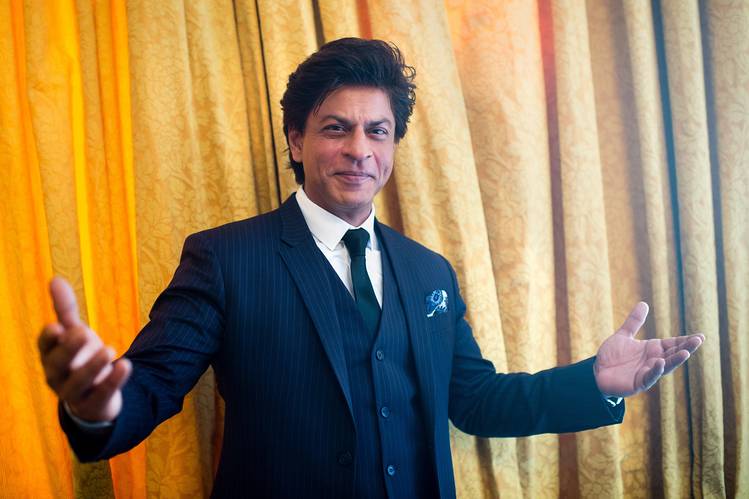 Shah Rukh Khan is one such actor who aces everything he tries his hands at. The actor is a pro at wooing the audience with his quirky sense of humour, acting skills and awesome looks. Over the past years, SRK has been invited to several prestigious events abroad sometimes as a guest speaker and others times to receive honours.

And now, Shah Rukh Khan is set to be a guest on David Letterman show on Netflix.

David began his Netflix special, My Next Guest Needs No Introduction, last year. Here, he invites dignitaries from all kinds of fields but especially cinema where they have a conversation in front of a live audience.

Shah Rukh Khan is all set to film his episode on May 16 in New York.