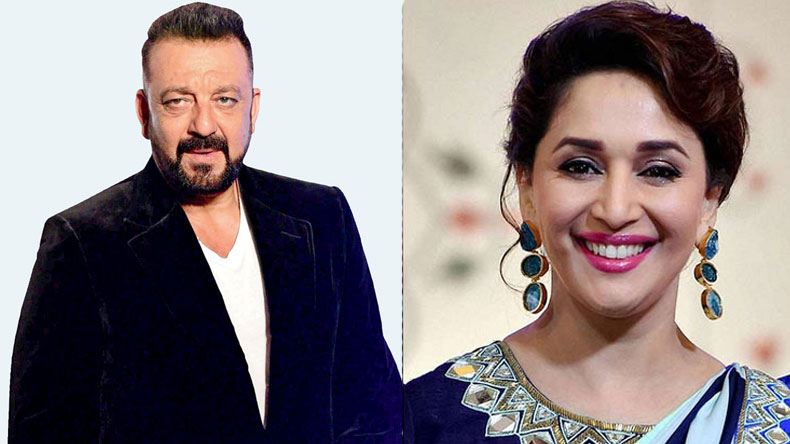 At the teaser launch, Sanjay Dutt was asked about one Kalank he would like to erase from his life. He said,

“I went to jail. I think that Kalank is erased now.”

Sanjay Dutt will also be working with Madhuri Dixit after many years in Kalank.

“It felt good to work together after a long time. I’ll try to work more with her.”

On the other hand, Madhuri said,

“We are working after more than 20 years. Recently I worked with Anil after a long time. It’s always wonderful to work with the actors you’ve worked with before. Even here, it was wonderful.”