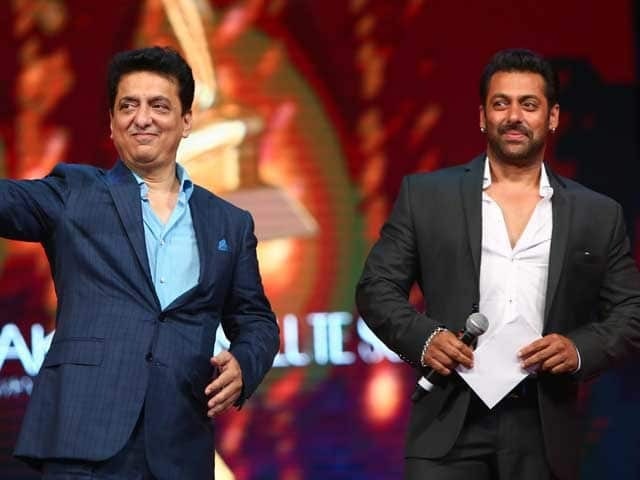 Sajid Nadiadwala Contributed To Salman Khan’s Bharat In This Way

Salman Khan’s Bharat has hit the theatres today and the movie has already started winning hearts over as suggested by some early reviews. The title of the movie is itself intriguing apart from all the other interesting things about the movie. Since this man symbolises the nation, the title is apt to represent the theme of the movie.

What makes it interesting is the story behind acquiring the title for the movie. Director Ali Abbas Zafar, while brainstorming on the title of his Eid release which opens today, got an epiphany about the movie title early one morning and he immediately went to Salman about it. Salman liked it but they realized the title was actually registered with Salman’s producer-friend, Sajid Nadiadwala, who was planning a film by the same name. However, all it took was a phone call from Salman Khan and the filmmaker happily gave away the title absolutely free of cost.