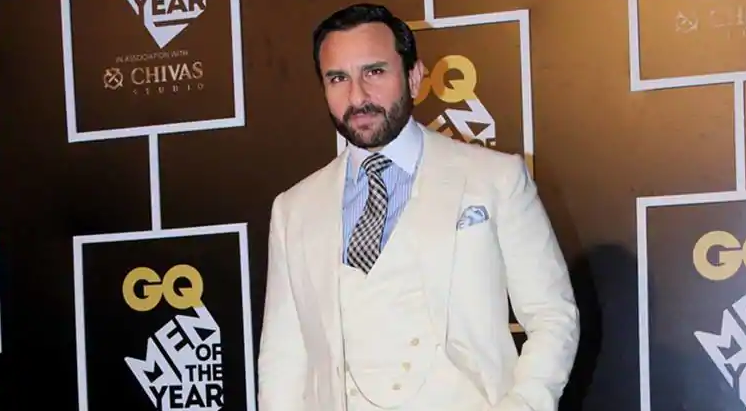 Actors now-a-days don’t just stick to one platform of entertainment. They make themselves known with their roles on the silver screen (films), small screen (television) as well as digital spaces. Some actors have worked one 2 of these or all 3 platforms. The latest actor joining the group of being on all platforms is Saif Ali Khan. The Nawab is all set to make his television debut soon.

Saif, who was last seen in Baazaar, will be a part of a television serial starring Dipika Kakar and Karan V Grover. According to reports, he will play the role of a cupid between the two star crossed lovers.

He even has a monologue in it! Isn’t it amazing!

On the work front, Saif Ali Khan will soon be seen in the second season of Netflix’s Sacred Games. He will also feature in Jawaani Jaaneman, Taanaji: The Unsung Warrior and Bhoot Police.