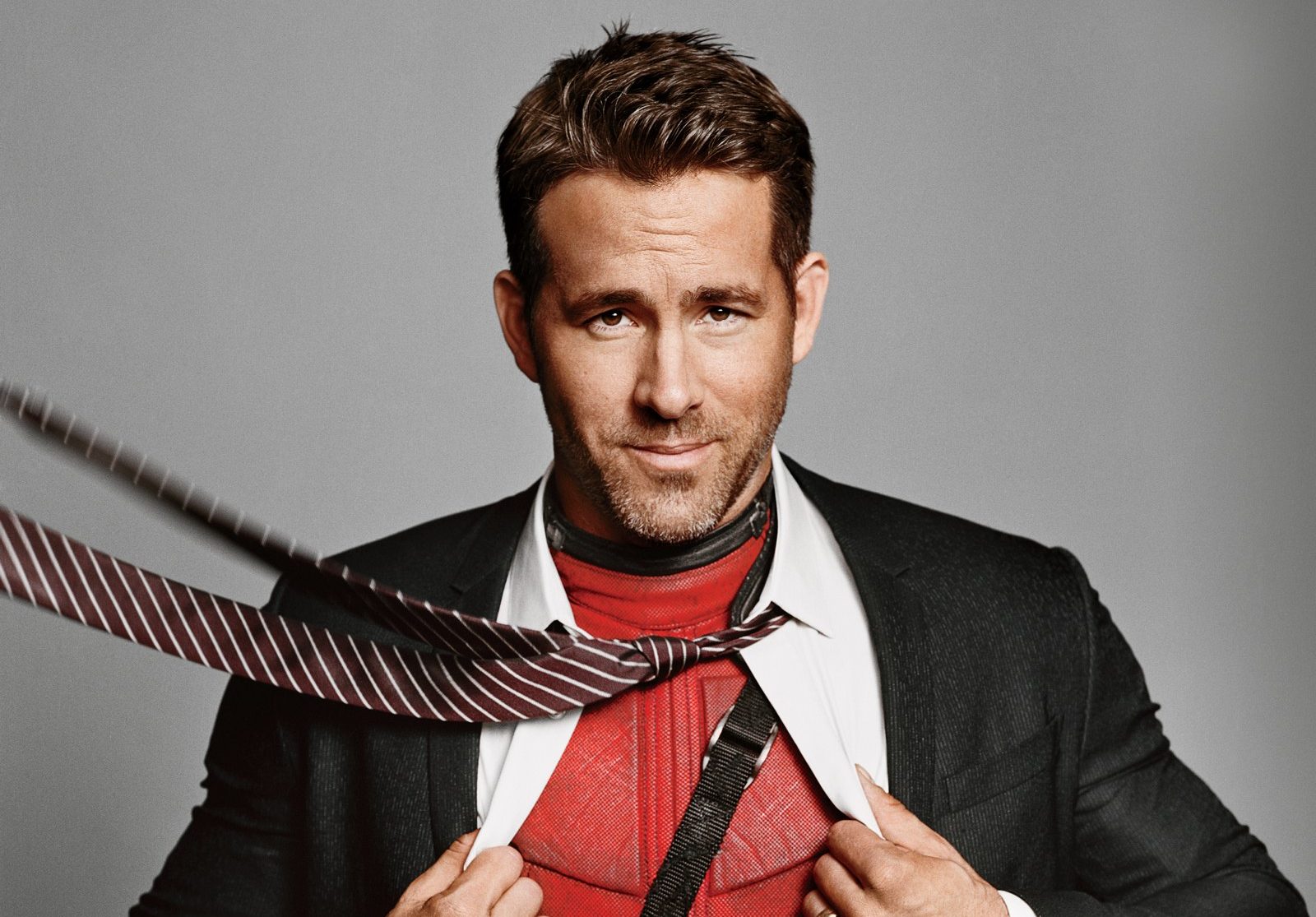 It is a known fact that Ryan Reynolds starrer Green Lantern was not much appreciated by the audience and even the actor himself agreed that the movie was not up to the mark. He himself has been making jokes on that movie. Even in his latest release, Deadpool 2 the actor has been seen making fun of Green Lantern.

Warner Bros, the studio behind Green Lantern, tweeted to Ryan Reynolds on Saturday about the ring.

Sorry @VancityReynolds, we're going to need the ring back. pic.twitter.com/dPyfsRPUYg

To which Ryan replied:

Well, if we’d used a NuvaRing™️ in the first place, we wouldn’t be in this mess. #deadpool2

For those who don’t know, in DC comics, on which the character is based, Green Lantern gets his powers from an alien ring.

Well, we can make a guess that though the movie did not work well, the jokes about the movie are definitely winning hearts of the viewers.