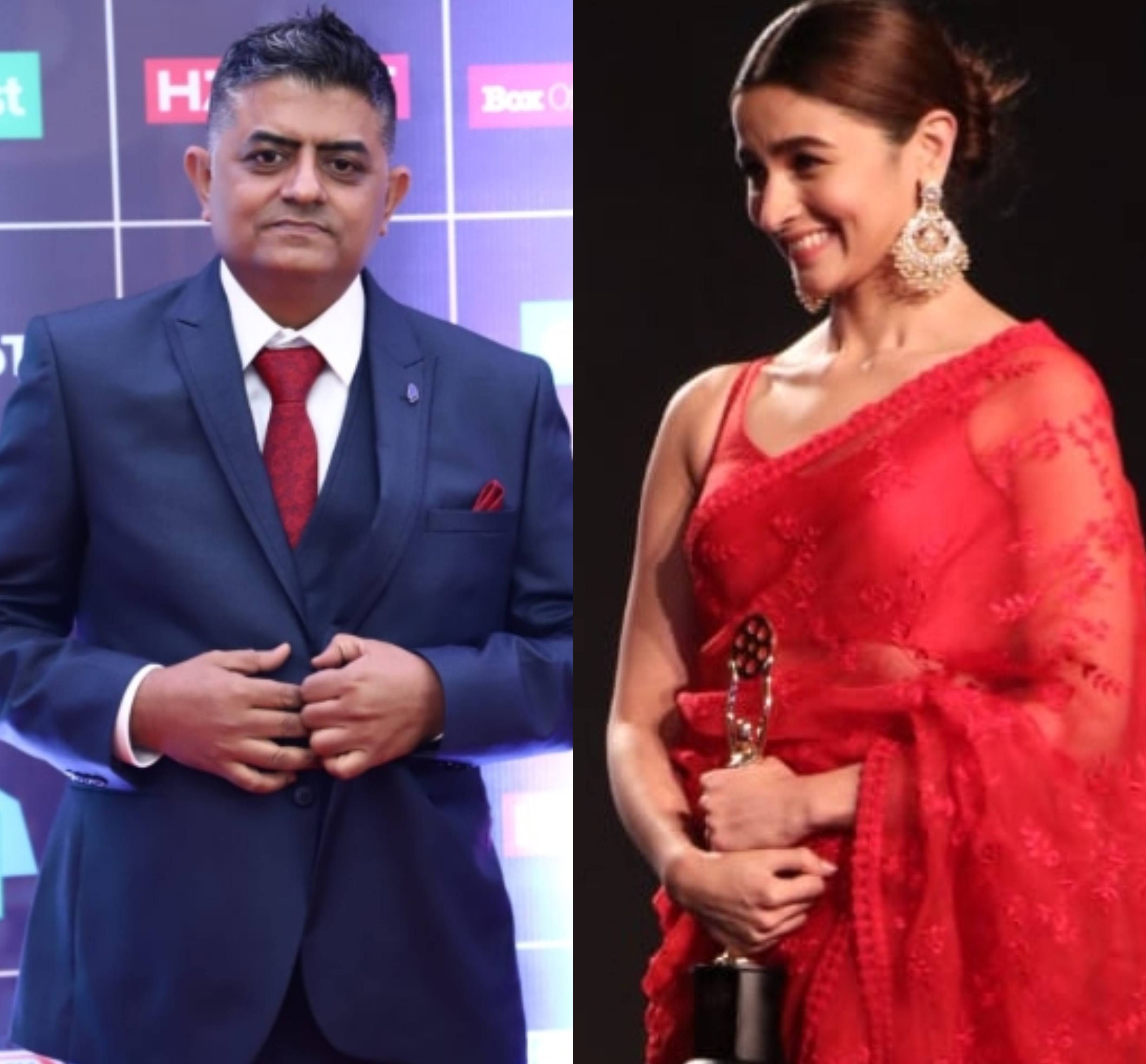 The award night was hosted by Cyrus Barocha and Shibani Dandekar. Snapped at the do were Alia Bhatt, Pankaj Tripathi, Gajraj Rao, Dia Mirza and Boman Irani among others.

Take a look at who all won last night:

Behind the Screen Awards: