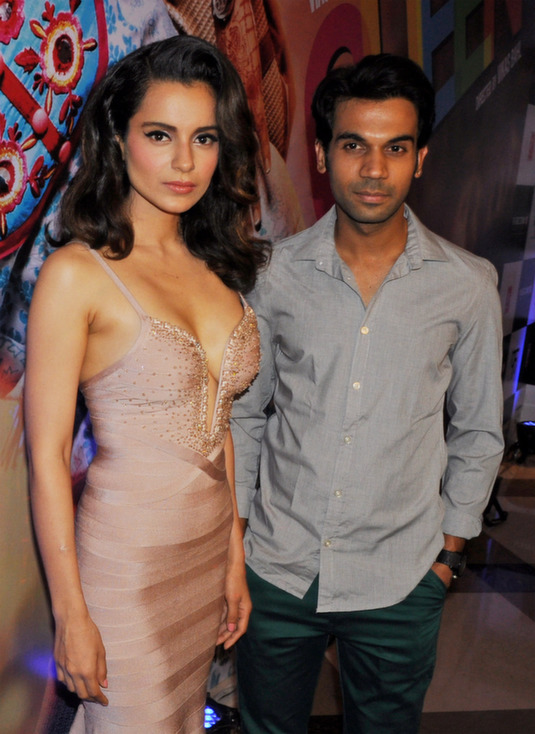 And magnificent duo is back! Rajkummar Rao and Kangana Ranaut were last seen together in Queen, and yet again they are all set to be seen together in their upcoming film which said to be a psychological thriller.

Ekta Kapoor has paired up with Shailesh R Singh and will be producing this, yet to be titled movie. The film will mark the debut of yet another South director Prakash Kovelamudi who is the son of famous filmmaker Raghavendra Rao. This untitled film will be written by Prakash’s wife Kanika Dhillon.

According to reports, this Rajkummar and Kangana starrer movie is said to be set in London and Mumbai. The story will revolve around the lives of two protagonists and is expected to go on floor in March.

Well, we are excited to watch this brilliant pair on the big screens again!