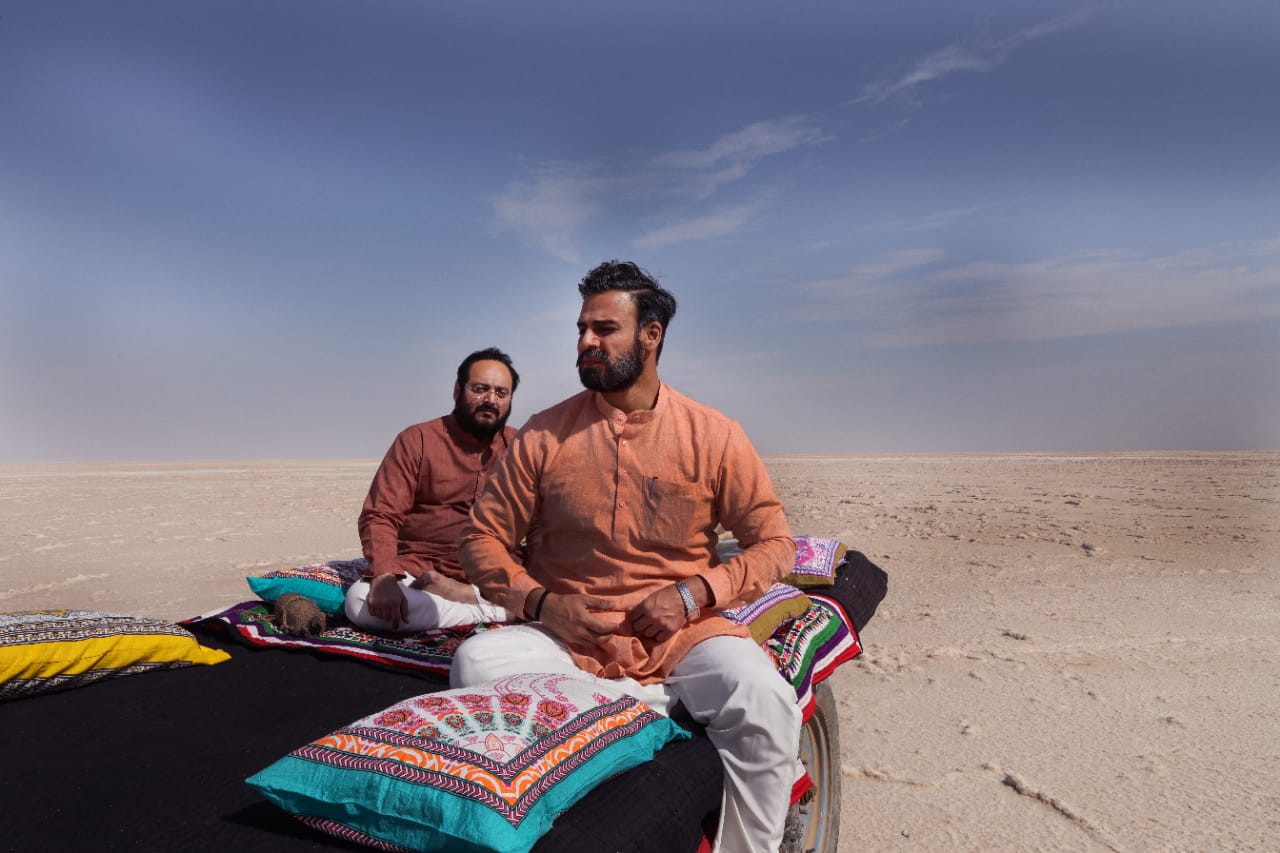 Sandip Ssingh – the producer of PM Narendra Modi has donned another hat. The young producer will be singing the rap song NAMO NAMO which has been written by Parry G. The producer who is also the creative director of the movie was also the one to come up with the story.

The song is the tribute to PM Narendra Modi and is his dedication to making a difference and a better country of 1.3 billion people.

“This film is very close to my heart and I wanted to give it a personal touch. What could have been better than singing a rap song for the person we all admire. It’s a very interesting song and I hope people like it.”

Directed by Omung Kumar, PM Narendra Modi the film will traverse the journey of Narendra Modi from his humble beginnings to becoming the Prime Minister of India.