Mumbai, September 21st, 2016: After churning out such beautiful tracks for the upcoming film Ae Dil Hai Mushkil music composer Pritam finds himself at loggerheads with the “haters” yet again! A lot of reports have been doing the rounds of Pritam’s composition Bulleya bearing close resemblance to the Papa Roach track, The Last Resort. The song has even been compared to the songs played by Iron Maiden.
The music composer’s fandom knows no boundaries for they put out a special video on their pages clarifying the blatant misuse of his name.

This should truly serve as an eye opener. Proof that riffs are different for all haters. Pritam did not even play the guitar in Bulleya! pic.twitter.com/IAq2zqdZK6

The producer of the song Bulleya, Sunny MR has denied the allegations and emphasized that the track was not inspired by any of these songs. He said, “The Bulleya guitar riff is, musically, nowhere close to any of the songs it’s being referred to. The notes are totally different. The riff is in a simple 1/16 timing widely used in many genres not limited to any specific song. This timing is also used for many background score pieces. It’s like calling a rock song a copy of another rock song just because they use the same set of instruments”.
The fans have also put out an image of notations of Last Resort and Bulleya, wherein it is clearly evident that the riffs in both songs are different from one another. 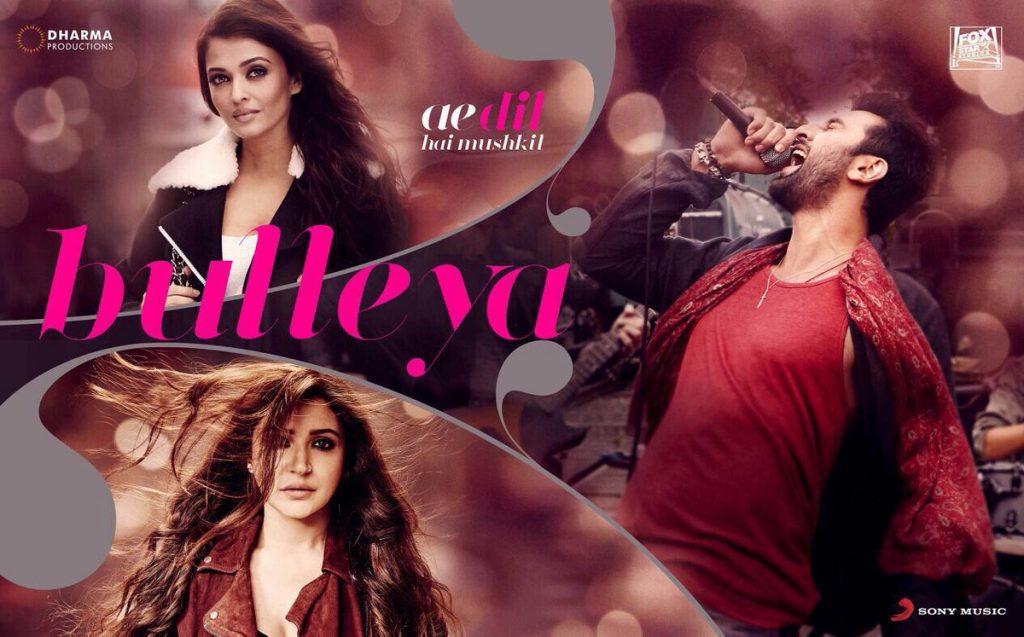 Now do you still think Bulleya is a rip off?