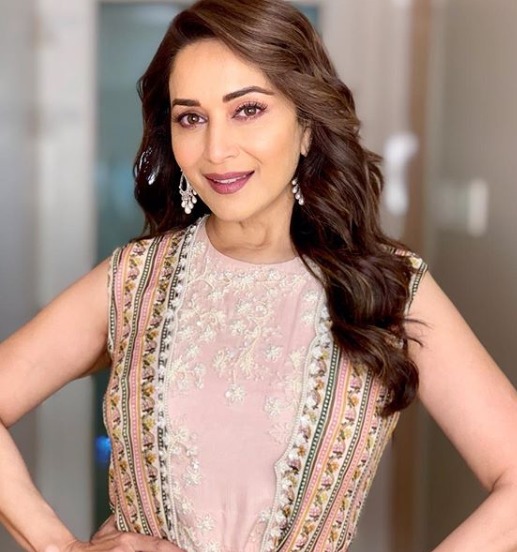 At a recent press interaction, Madhuri was asked whom would she like to see in the remake of Hum Aapke Hain Koun..! if it ever gets made. She said,

“Oh my goodness. I feel it depends on the way the characters are written. I feel our writers are very important. The way they will write the scenes and the dialogues will determine the chemistry between two actors. It has to be well written & directed. For me, anybody can play that role.”

When asked if Alia and Varun will be able to play Nisha & Prem, she said,

“Alia & Varun can easily play those characters. Alia is a very good actress. She can get into any role and make it her own. So yeah, definitely. They’ll be good.”