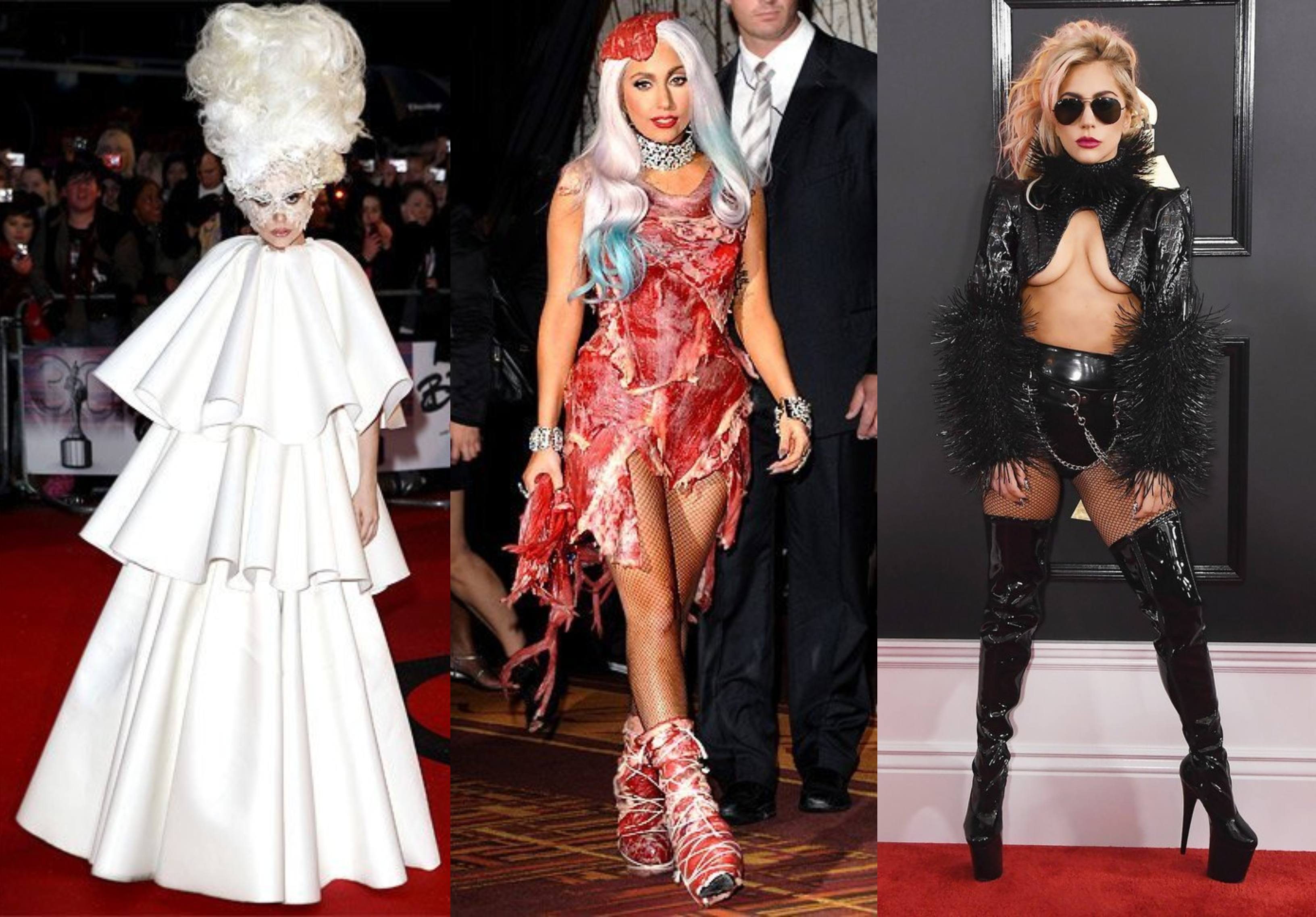 Lady Gaga born as Stefani Joanne Angelina Germanotta turns a year older today. As much as the three time Grammy awardee is known for her amazing chartbuster hits, she is equally famous for her unique if sometime weird fashion sense.

Today, on the songstress birthday, we bring you some awesome outfits that no one other than Lady Gaga could pull off:

Lady Gaga donned a pretty exposing outfit to the 2017 Grammy Awards. The ensemble comprised of a crop top – which exposed a bit of her underboob and her toned abs. It also consisted of rocker-chic spiked sleeves, chain-link adorned hot pants, and the fishnet tights worn with sky-high leather boots. 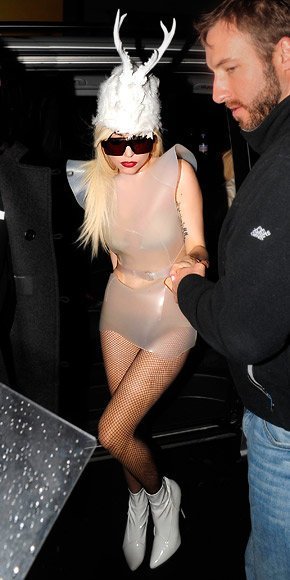 Gaga wore a fur Mouton Collet torque (antler hat) and a molded silicone dress from Rachael Barrett to an event, and killed it. We guess if anyone else would have worn it, it may have looked immature – but Gaga rocked it like a Boss. 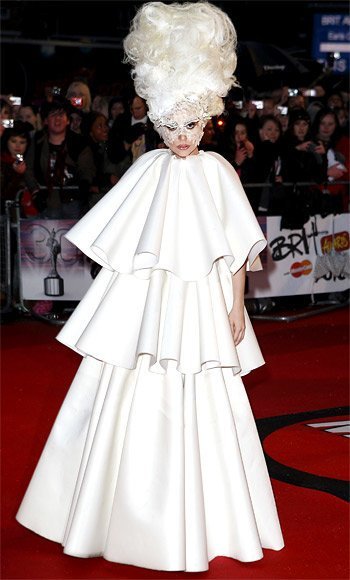 For the 2010 Brit Awards, Gaga donned a tiered neoprene and silk creation from Francesco Scognamiglio She complemented the gown with a lace mask by Philip Treacy and a towering bouffant. 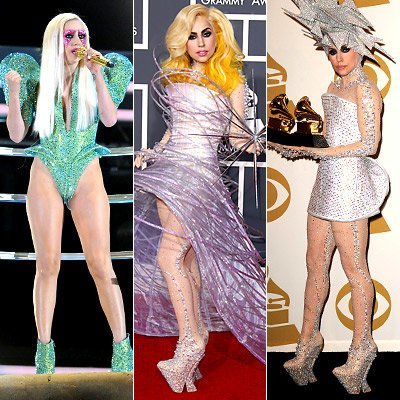 Giorgio Armani designed Gaga’s look for the 2010 Grammy. He designed a crystal-covered strong-shouldered leotard for her performance, a sheer bodysuit that was topped with a Saturn-inspired iridescent gown for the red carpet, and a sculptured ultra-mini for backstage. 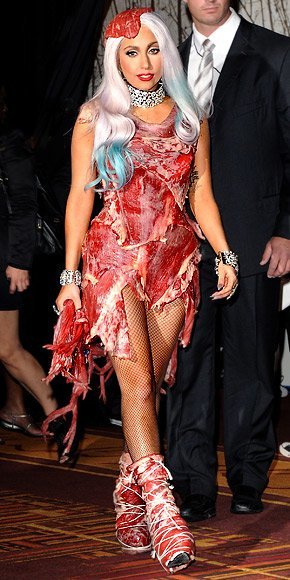 This jaw-droppingly raw VMA ensemble Gaga wore was totally off the hook. On the Ellen show Gaga explained her outfit saying, “If we don’t stand up for what we believe in and if we don’t fight for our rights pretty soon, we’re going to have as much rights as the meat on our bones,” She continued, “And I am not a piece of meat.”

More Latest News
How to Train Your Dragon: The Hidden World Quick Review: A Must Watch
Us Quick Movie Review: An Enjoyable Flick
To Top