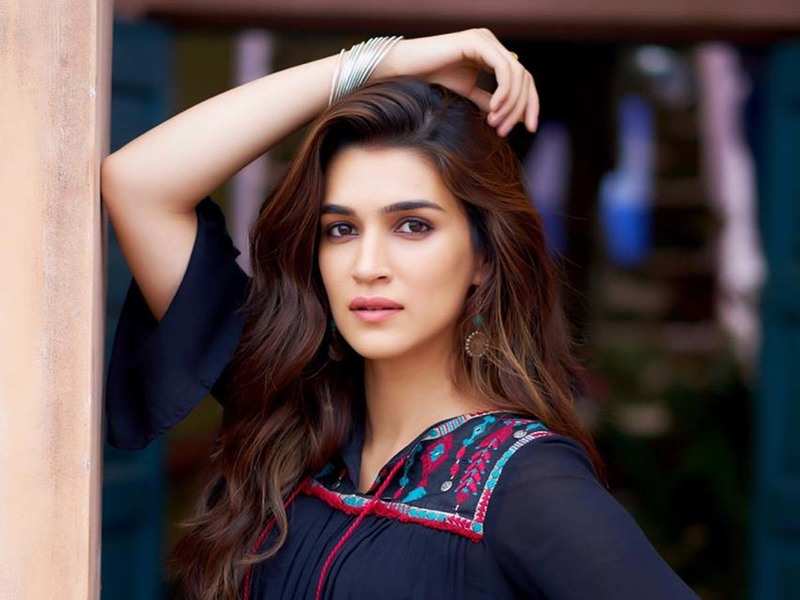 Kriti Sanon, who played a bubbly reporter in Luka Chuppi, is all set to play the lead in Rahul Dholakia‘s next. This film is an untitled thriller which is being produced by Sunir Kheterpal for Azure Entertainment. The film, slated to go on floors this August, will be shot in a start to finish single schedule. It is scheduled to release in early 2020.

“Azure pitched this idea to me which was being developed and all of us realized that there was an exciting, real-time thriller format that this story lends itself to. This is a cracker of a script and Kriti is the ideal choice for the protagonist,” 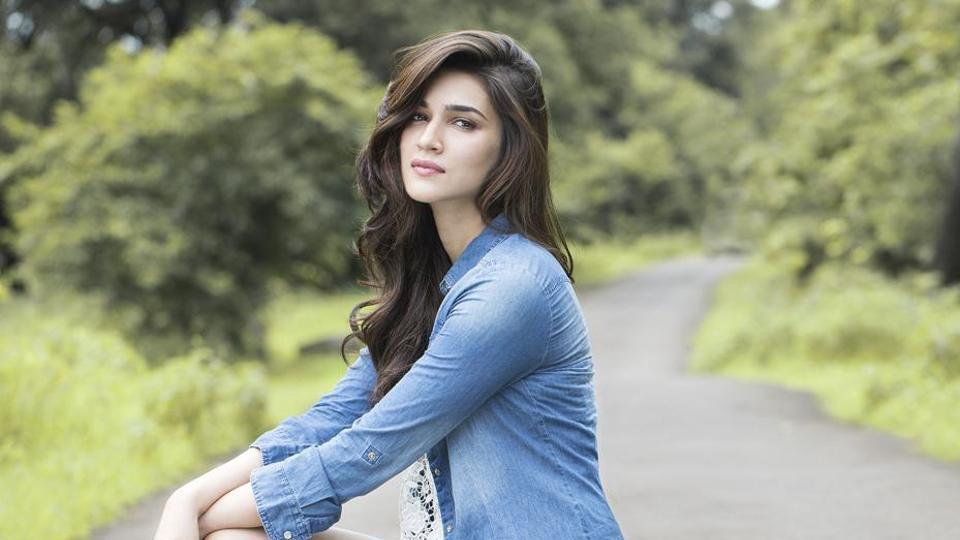 “I have been waiting for the right female-driven thriller to come my way and this film ticked all the boxes and has all the elements of a commercial film. It’s an entertainer that has a powerful core idea and will connect with the audiences without being preachy about the subject. I play a media professional for which the research has already started and I am looking forward to beginning this journey in August.”

“It is a delight to package this subject with Rahul and Kriti. We will start shooting in August and the Film will be readied for release in the first half of 2020. The Film is in pre-production with Rahul, Kriti and the team doing a week-long workshop in end July before embarking on a start to finish schedule in August. The core idea behind this taut thriller has excited all of us.”

It’s a VFX heavy film for which a top VFX Studio is being brought in from South Korea.
The film is being written by author Bilal Siddiqi. Bilal’s novel, The Bard of Blood, is being adapted into a series for Netflix.

On the work front, Kriti has three more releases this year including Arjun Patiala with Diljit Dosanjh and Varun Sharma. She will also feature in Housefull 4 with Akshay Kumar and Ashutosh Gowarikar’s Panipat alongside Arjun Kapoor.