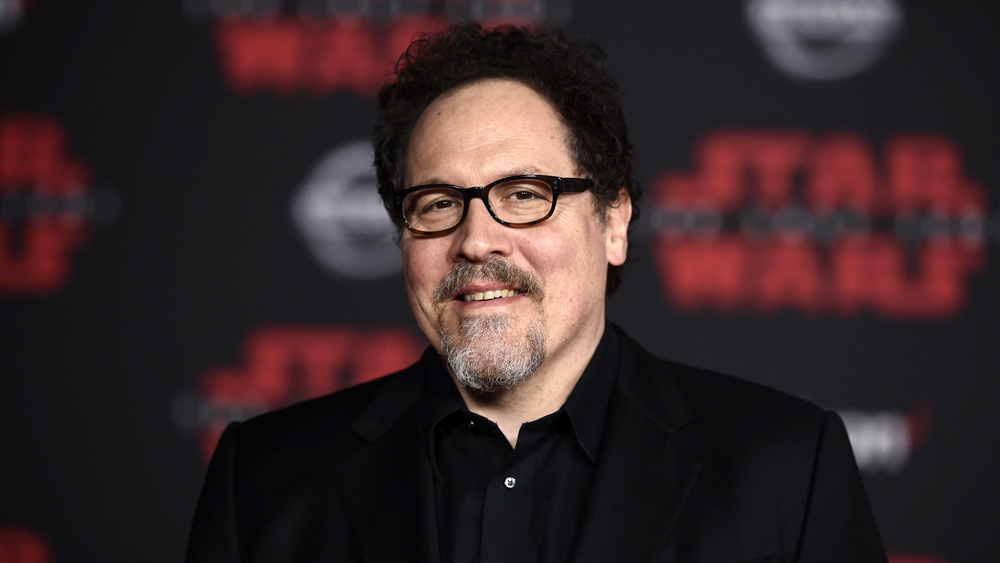 Disney’s live action film, The Lion King, is all set to release very soon. With just few days left to its release, filmmaker Jon Favreau talks about the film.

Jon is all set to bring the all-time favourite movie to the big screen on July 19 by using pioneering filmmaking techniques. Talking about bringing the iconic characters to the big screen in a whole new way, Jon Favreau said:

“It’s such a beloved property. Disney has had tremendous success with the original animated version and then the Broadway musical. I knew that I had to be very careful with it. I felt a tremendous responsibility not to screw it up.”

“I wanted to demonstrate that we could be respectful of the source material while bringing it to life using mind-blowing techniques and technologies.”

The director had this to say about how he decided to make the film:

“I went on a safari to Africa six months prior to first talking to Disney about doing this film.”

“I remember when a warthog ran by our safari vehicle, one of the people in our group started singing ‘Hakuna matata’. And then when we saw lions up on a rock, they all said, ‘Oh, look, it looks like Lion King’. This story has become a frame of reference that everybody now knows and accepts.”

“It pops up in music, on TV shows, in comedy routines, as part of sketches. It’s continually referenced. It’s such a deep part of our culture that it felt like there was a tremendous opportunity to build on that and to retell the story in a different medium.”

Directed by Jon Favreau and produced by Jon Favreau, Jeffrey Silver and Karen Gilchrist, The Lion King will release in India on July 19 in English, Hindi, Tamil and Telugu.

More Latest News
The Avengers Stars Ask All Fans To Watch Avengers: Endgame Again
Shah Rukh Khan: Personally, I do feel the same, the small things that my father and mother said actually define me now
To Top