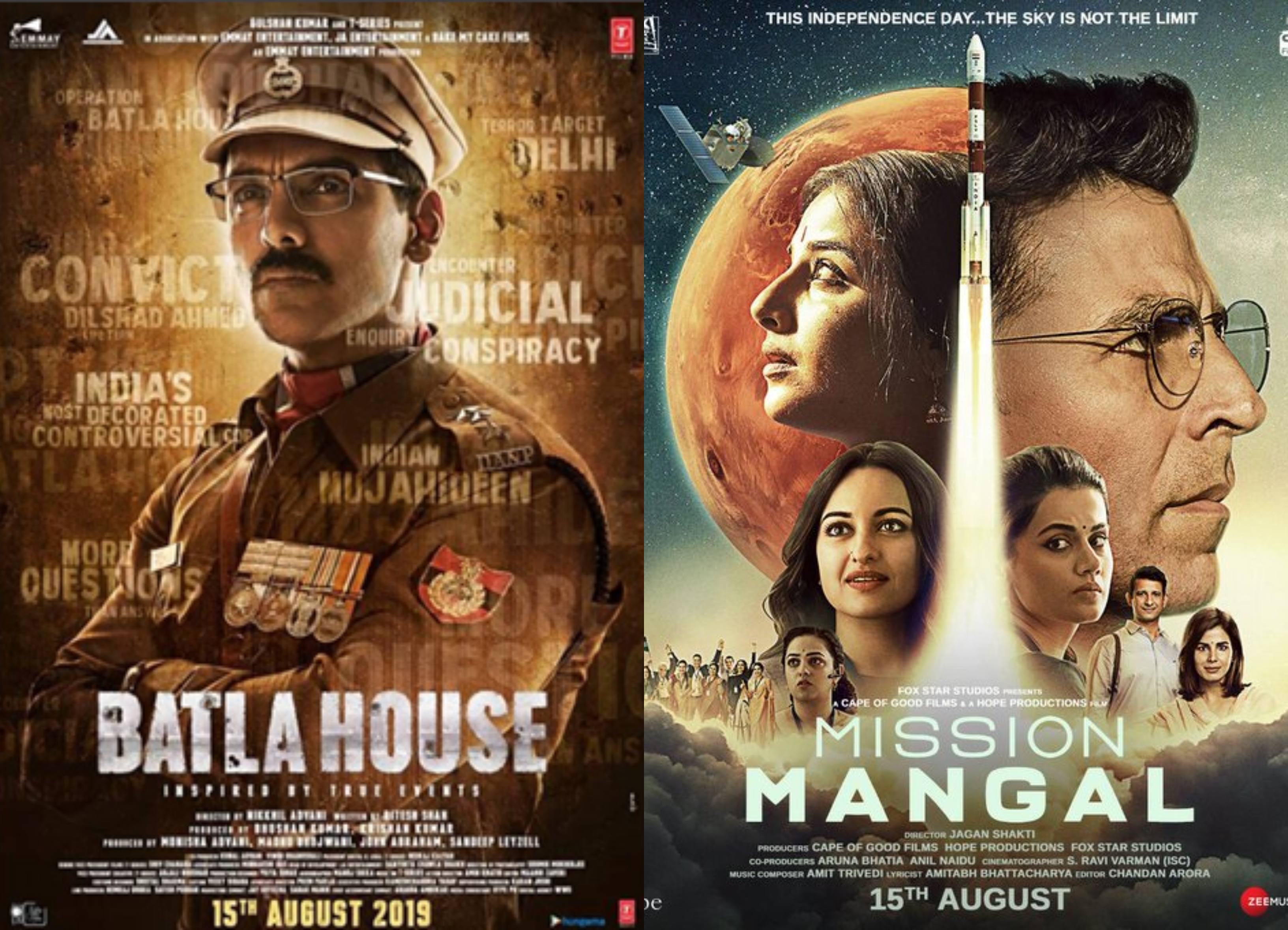 This is not the first time Akshay and John are clashing at the box office. The actors clashed at the BO last Independence Day as well with Gold and Satyameva Jayate respectively.

John Abraham is set to play Police officer Sanjeev Kumar Yadav who spearheaded the Batla House encounter. Speaking about clashing with Akshay two years in a row, John said – why shouldn’t he release the film on a holiday festivals as holidays gets bigger footfalls, as families steps out together.

He is okay if a bigger film is opposite him. John hopes one day he will have a bigger film. He wants to release Batla House since he is confident about his content and he hopes that any other content releasing along with his film is equally fantastic too.

John also says he is okay if the film earns a little less but he wants to do films which he likes and stories which he wants to tell.

More Latest News
Abhishek Bachchan And Ileana D’Cruz To Be A Part Of Ajay Devgn’s Film
Shahid Kapoor Says No To Featuring In The Remake Of Dear Comrade?
To Top