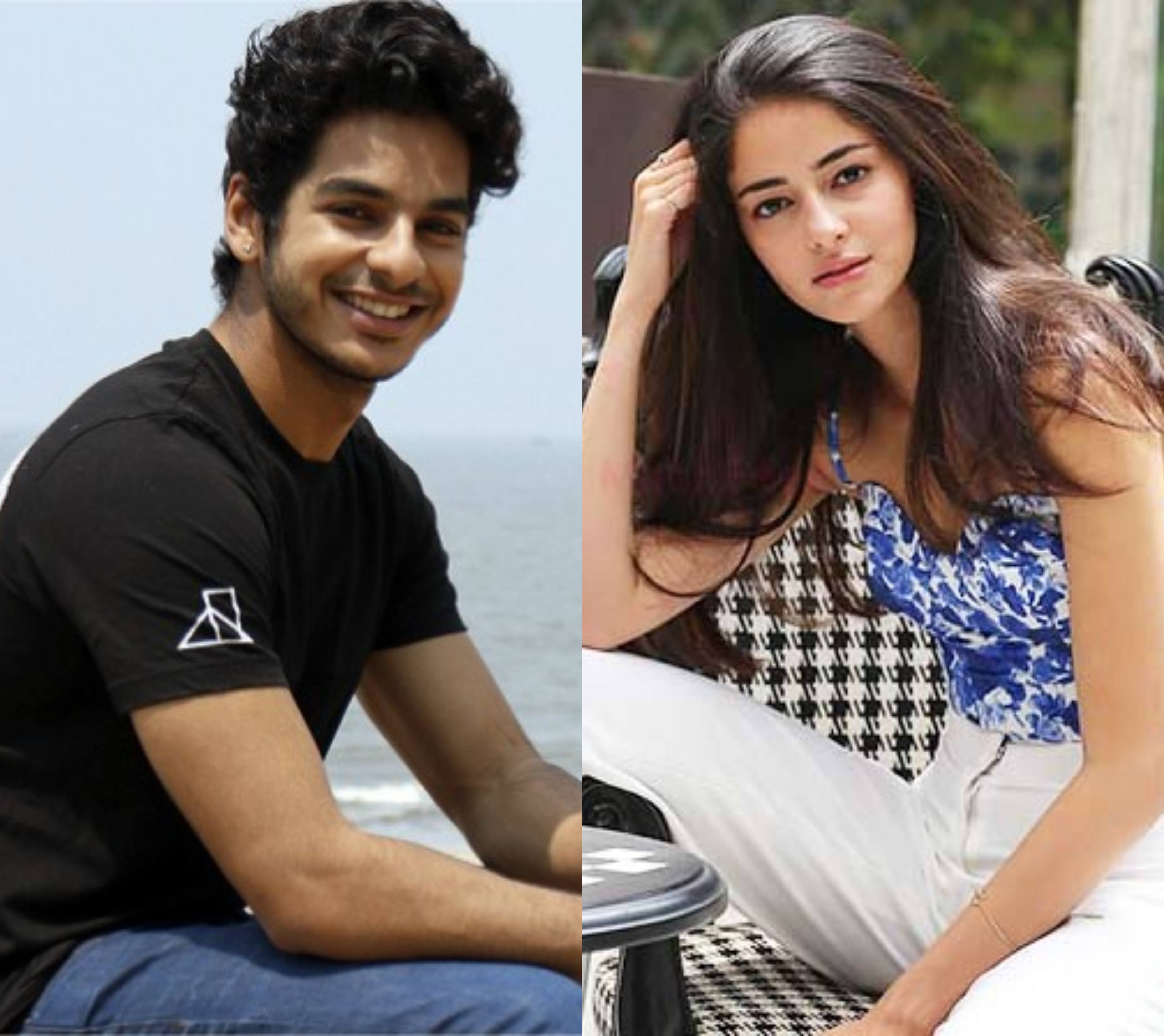 Ali Abbas Zafar is still basking in the glow of his recent hit, Bharat, starring Salman Khan and Katrina Kaif. Now we hear, Ali has roped in Ishaan Khatter as the lead for his next.

What’s more interesting is that now there are speculations that Student Of The Year 2 actress, Ananya Panday, will star opposite Ishaan in the film.

This will be the first time Ishaan and Ananya will share screen space together. According to other reports, Varun Sharma will be helming this untitled project. These youngsters have a huge fan following and are sure to create a spark on screen.

Ananya Panday made her debut in Student Of The Year 2 co-starring Tiger Shroff and Tara Sutaria. Ishaan debuted in Majid Majidi’s Beyond The Clouds and then starred in Dhadak opposite Jahnvi Kapoor.

On the work front, currently Ananya is working opposite Kartik Aaryan and Bhumi Pednekar in Pati Patni Aur Woh which is a remake of the original.

More Latest News
Kartik Aaryan Gets Into The Skin Of Chintu Tyagi
Fateh Randhawa To Enter Bollywood With Dostana 2?
To Top