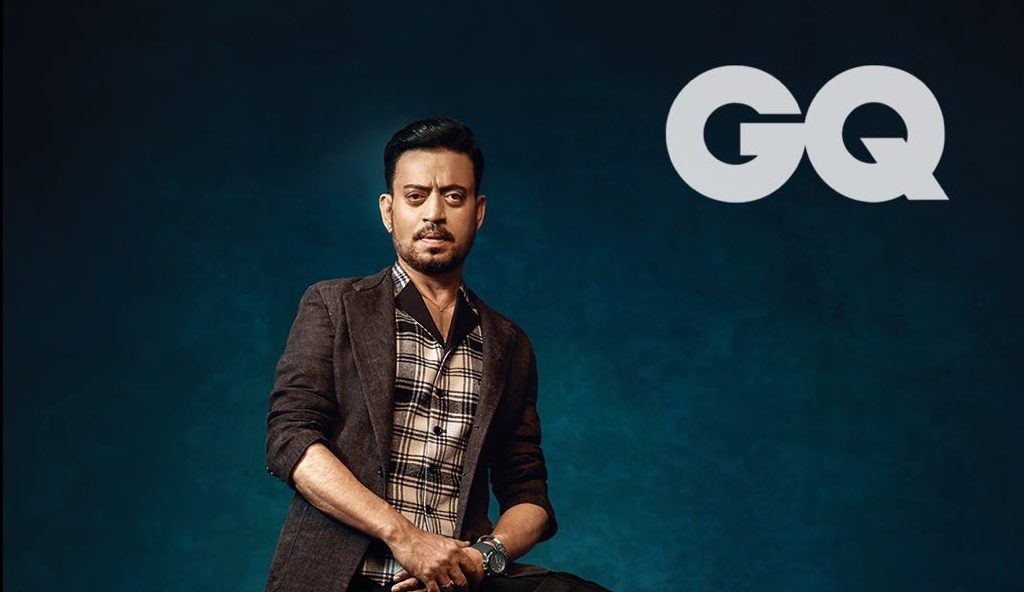 Irrfan Khan, known for his experimental roles in movies has surprised us by being very experimental in his dressing as well.

In the recent photoshoot for GQ magazine, he sports an intense, raw and yet quirky look with ease. In one such image, he looks unique and owns distinctive style by donning a man skirt with full suave while in other photos he looks dapper and intense.

In the recently held GQ awards, he won the outstanding achievement award for his work in Indian and International cinema.

Irrfan Khan shot these for their anniversary special issue featuring those who were honored at the “GQ Men of The Year Awards” including Irrfan Khan, Aamir Khan, Ranveer Singh and Sidharth Malhotra.

Take a look at the images here: