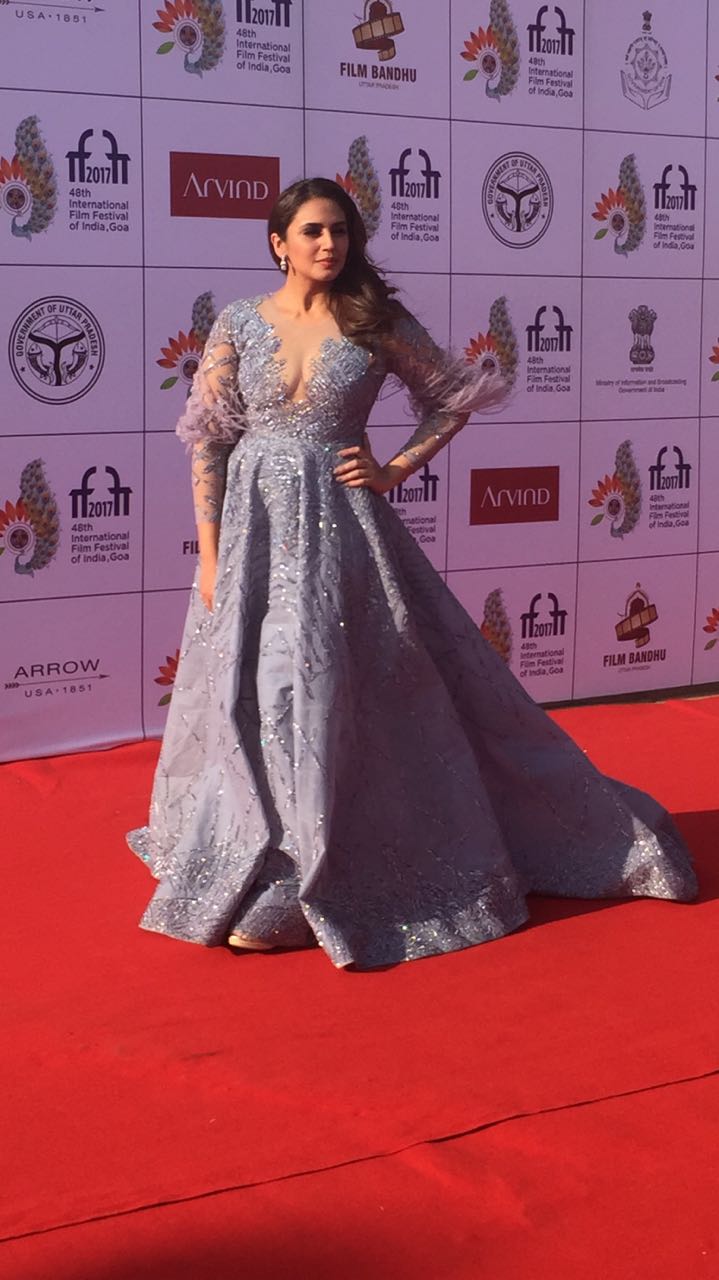 Huma Qureshi To Be Part Of Another Hollywood Drama

Huma Qureshi stole all our hearts with her explicit fashion at Cannes 2019 is now all set to work in yet another Hollywood film.
After working with Gurinder Chadha in Viceroy’s House and soon to be seen in the Deepa Mehta directed Netflix original, Leila, Huma Qureshi now joins the cast of Zack Snyder’s Army Of The Dead.

Army Of The Dead is a story about a zombie outbreak in Las Vegas as a man assembles a group of mercenaries to pull off the greatest heist. Huma joins the team as the Asian lead, with British actress Ella Purnell, Ana De La Reguera, Theo Rossi rounding off the rest of the cast.

Huma’s role is very significant and is something new and interesting for her.
We wish Huma all the very best and hope that even she can make her mark internationally like other B-Town beauties.