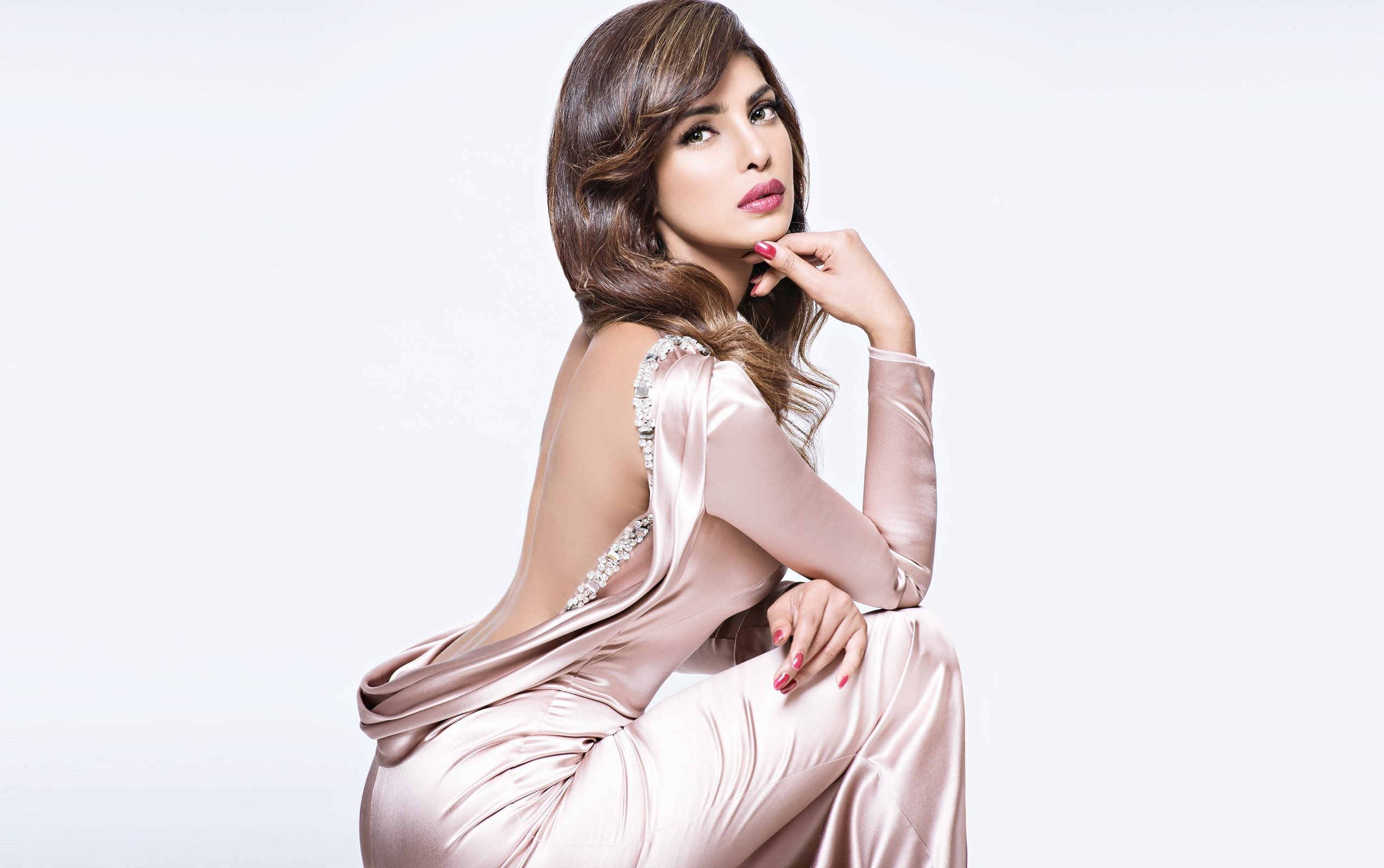 Priyanka Chopra to team up with Coldplay’s Chris Martin!

Desi girl Priyanka Chopra has made India proud again! This line may now just be an everyday news, but after a lead role in Quantico, a People’s Choice Award, she is now going to share stage with Coldplay‘s lead singer Chris Martin in New York today. 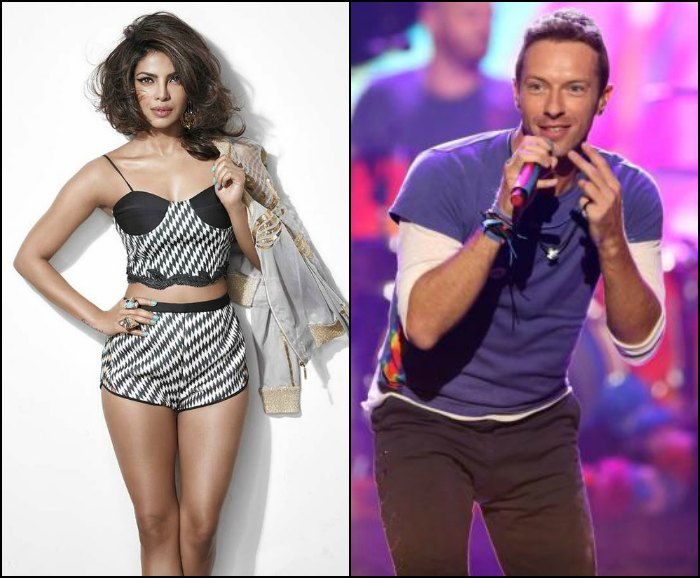 Together, they will make an important announcement regarding the Global Citizen event which will be conducted in India on November 19, 2016.
Not only this, PC will also be hosting the festival for top music stars like Rihanna, Kendrick Lamar, Selena Gomez, Major Lazer and Metallica in New York’s Central Park.
Now that is something, right?
The actress is currently shooting for the second season of Quantico and is set to star in the upcoming revival of Baywatch as the villain.