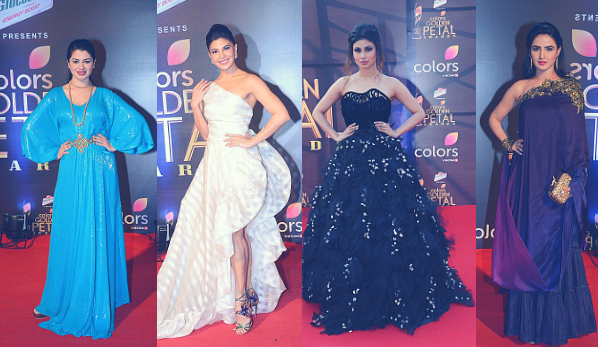 The 5th Golden Petals Awards was recently conducted to honor the best in the TV industry, but its red carpet was no less than a star-studded event. There were several Bollywood to Television celebrities, who attended an event. Among the best-dressed celebrity, Malaika Arora Khan, Jacqueline Fernandez, Diljit Dosanjh, Siddharth Shukla, and Vivian Dsena made quite the statement. They totally graced the red carpet with their utmost style and perfection. There were more than just ‘some’ celebrities who completely disappointed us with their style quotient.

Have a look at these pictures-
Best Dress Celebs- 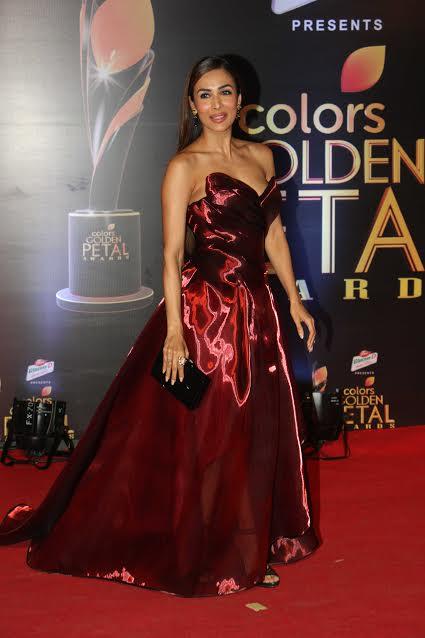 Vision in white, Jacqueline Fernandez looked angelic in her one-shoulder gown by Gauri and Nainika. 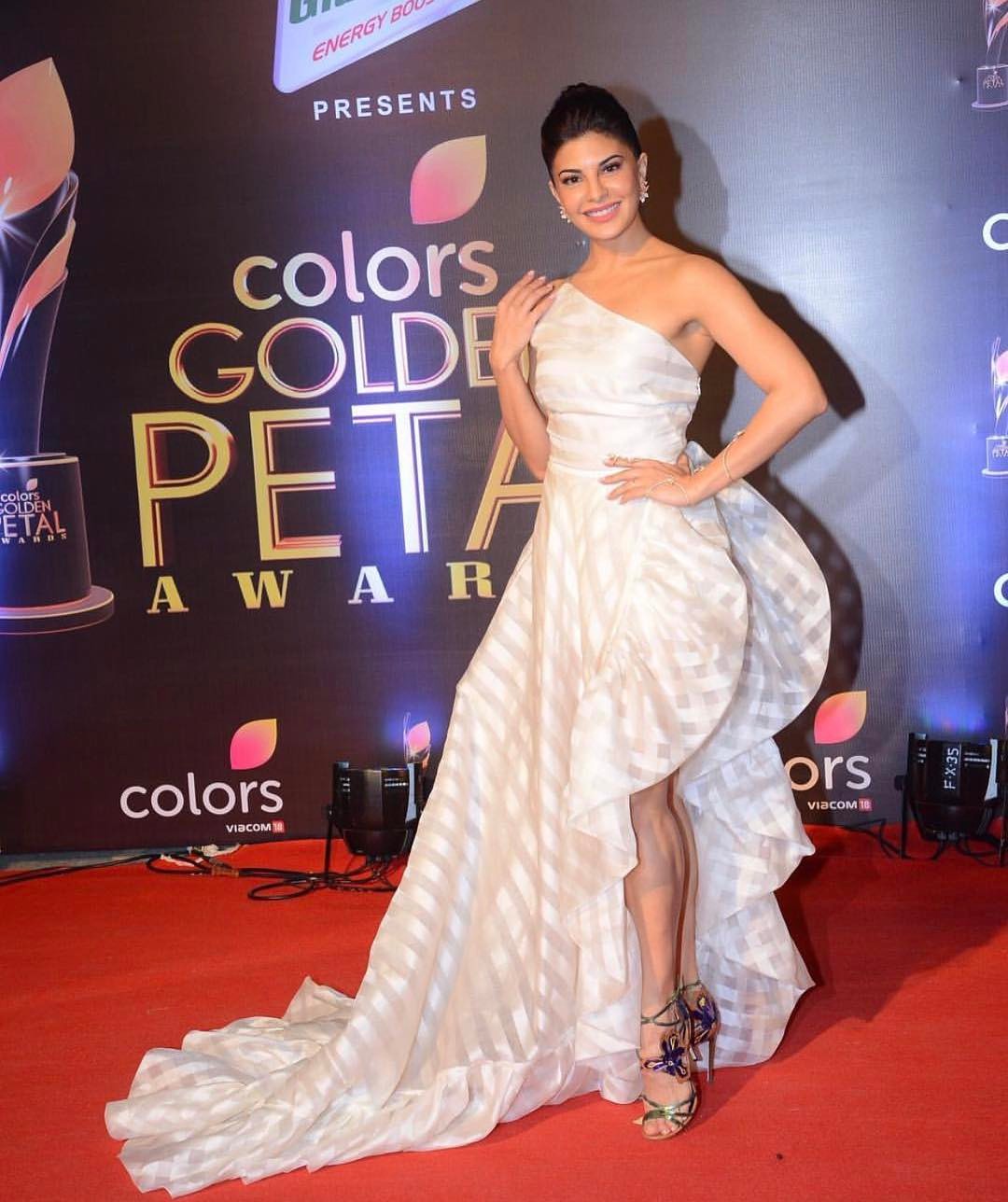 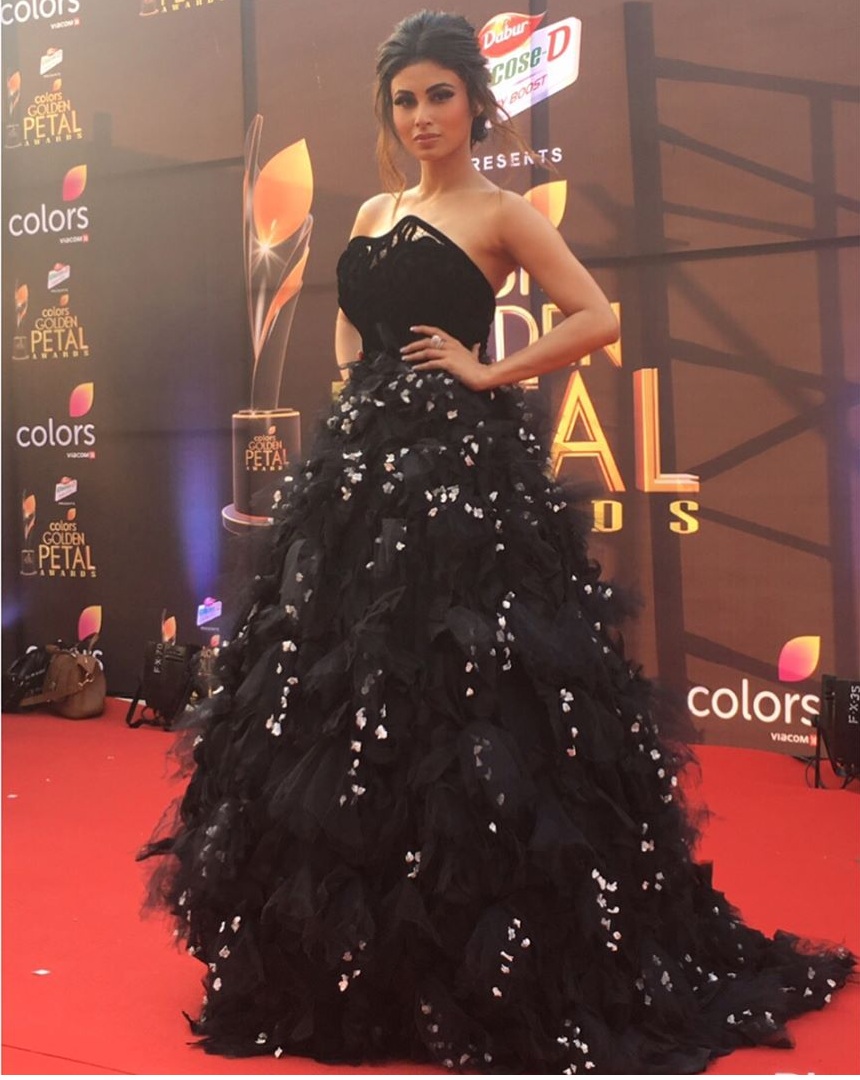 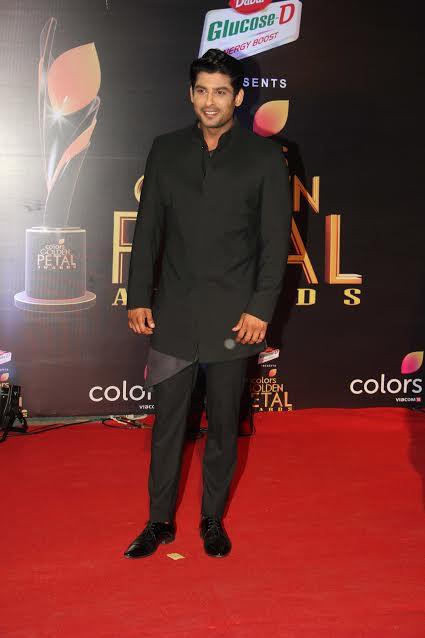 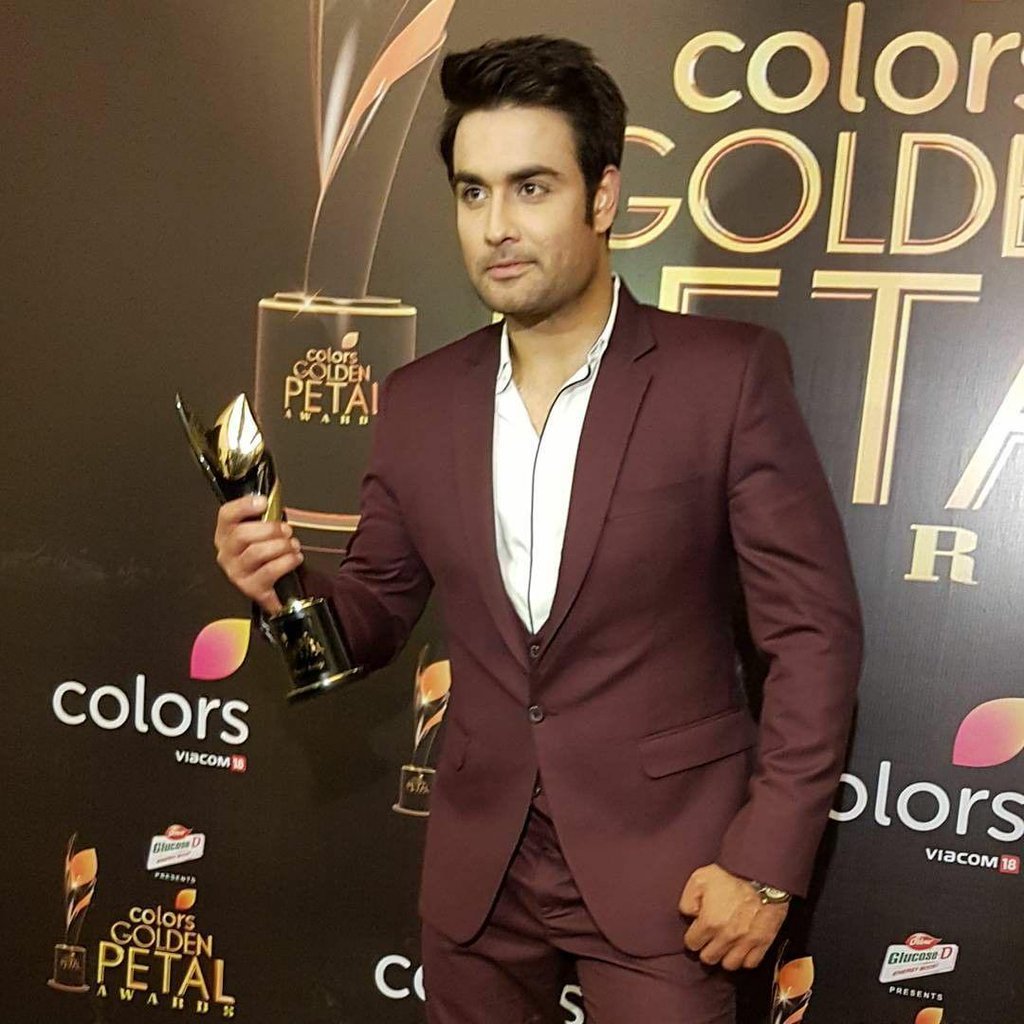 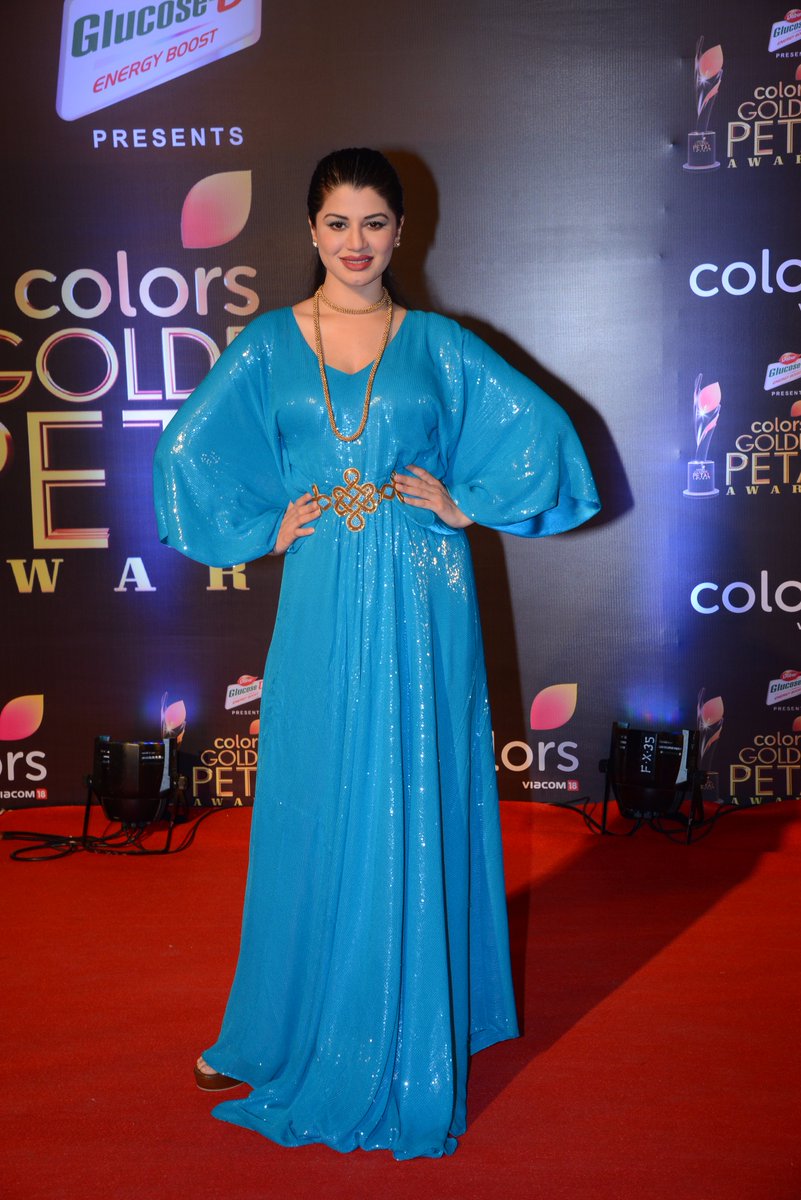 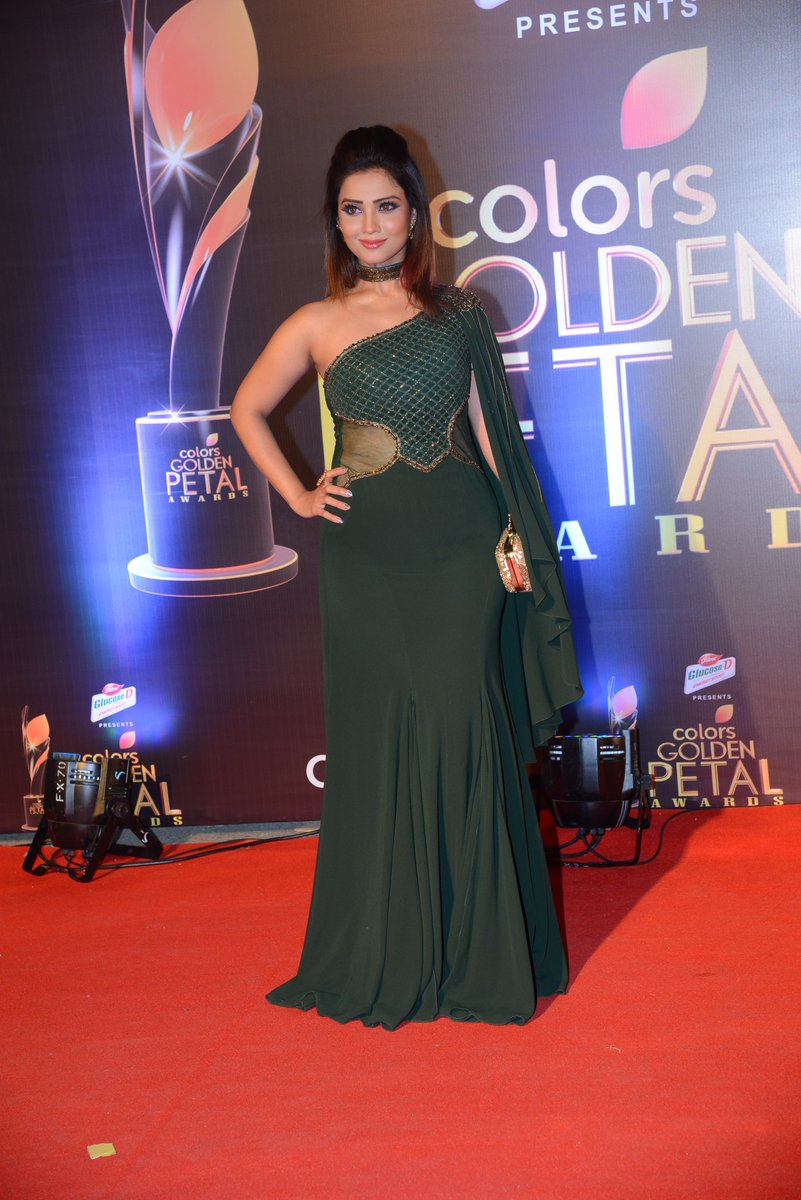 Tanishaa Mukherji’s outfit did not do justice to her good looks and added extra volume. 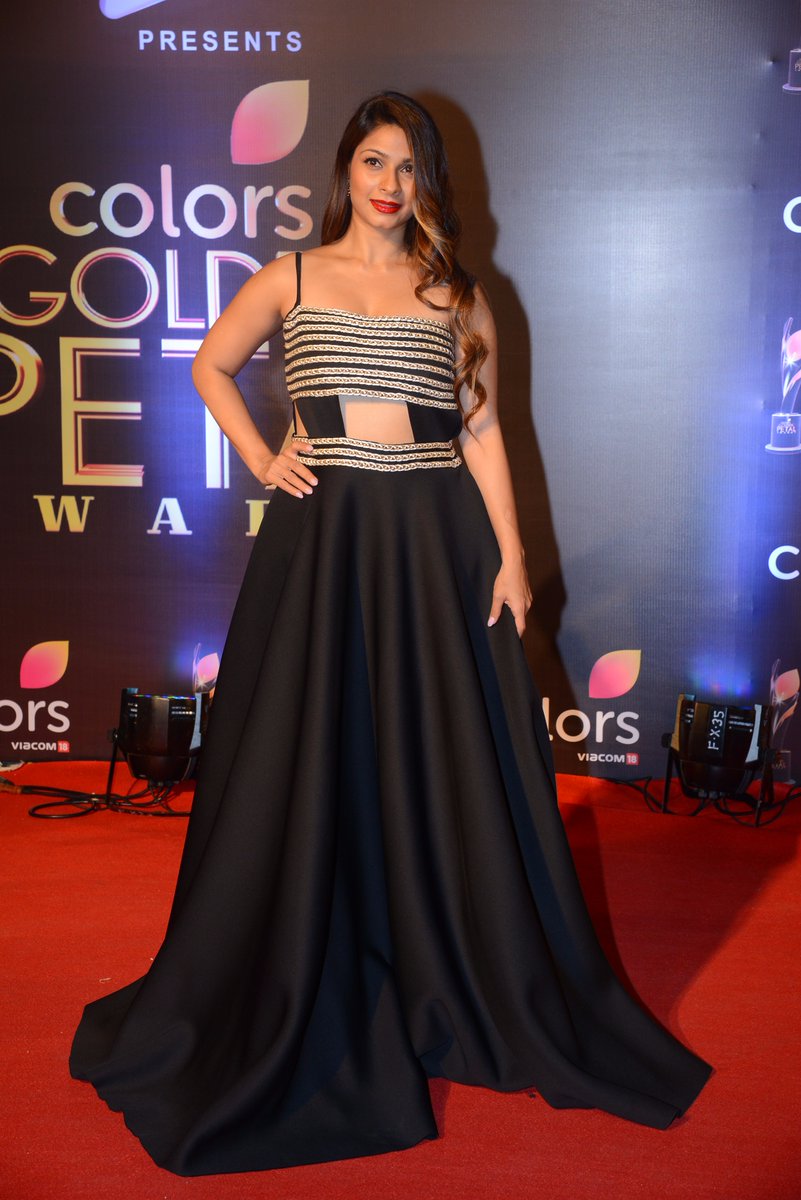 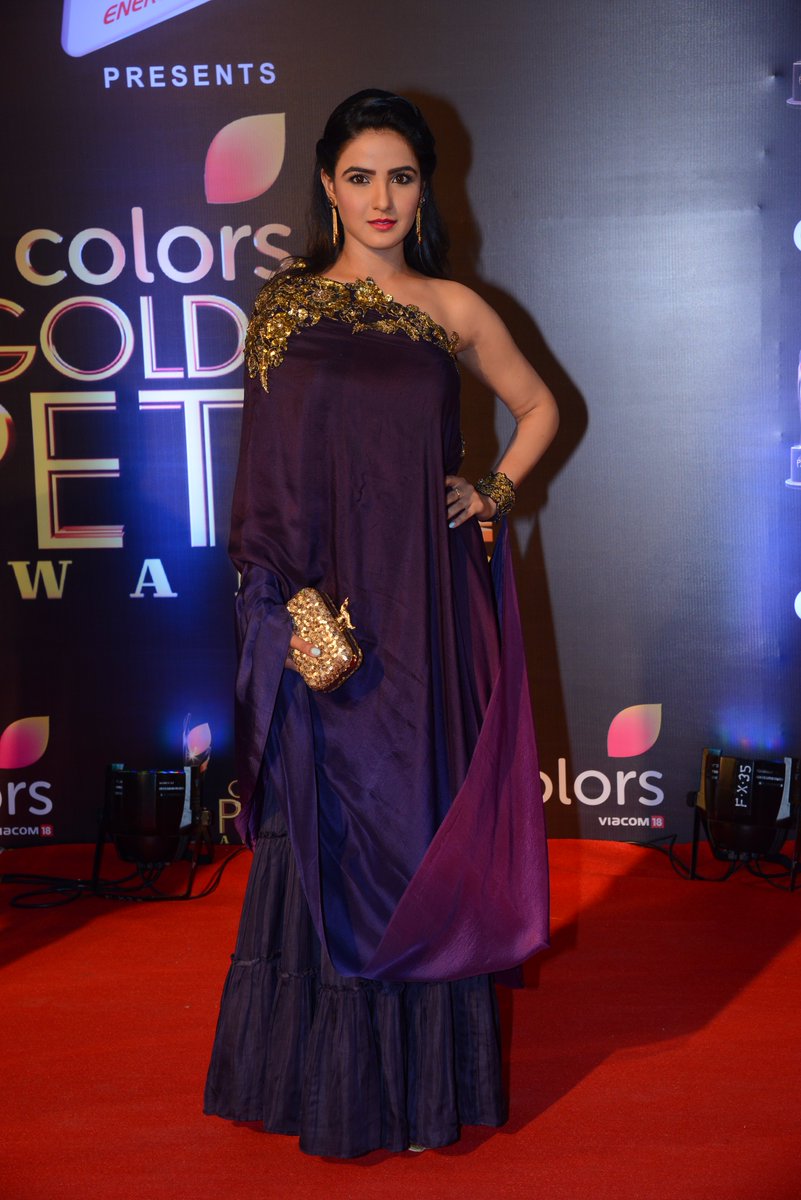 More Latest News
Check out All About You from Deepika Padukone Spring Summer ‘17 Collection!
Woah! Ekta Kapoor Reunites With Parvati And Tulsi.
To Top