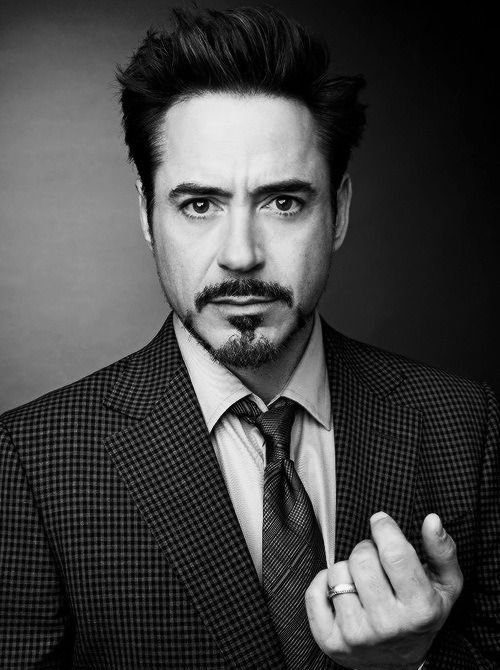 Just like the incredibly amazing trailer, the upcoming Avengers: Infinity War promises to deliver plenty of action and surprises too. Iron Man aka Robert Downey Jr. who is pretty much in the centre of the whole movie is teasing the fans that his favourite scene in the movie doesn’t even involve his own character.

With around 80 characters making their way onto the screens for Infinity War, there are high hopes for what the Russo Brothers have in store for us. The mind-numbing trailer has shown that Iron Man is playing a substantial role in the story but the star’s favourite scene concerns someone else altogether.

“My favorite shot in the movie has already been seen, and it’s when Thor, who’s just totally gnarled up, turns and goes, ‘Who the hell are you guys?’ and you cut to the Guardians [of the Galaxy]. I’m like sold. If the whole third movie was that scene, we’re fine.”

22 heroes, 6 infinity Gems, 1 Mad Titan. An unprecedented cinematic event that has been 10 years and 18 films in the making. Avengers: Infinity War releases on 27th April 2018 in English, Hindi, Tamil and Telugu.