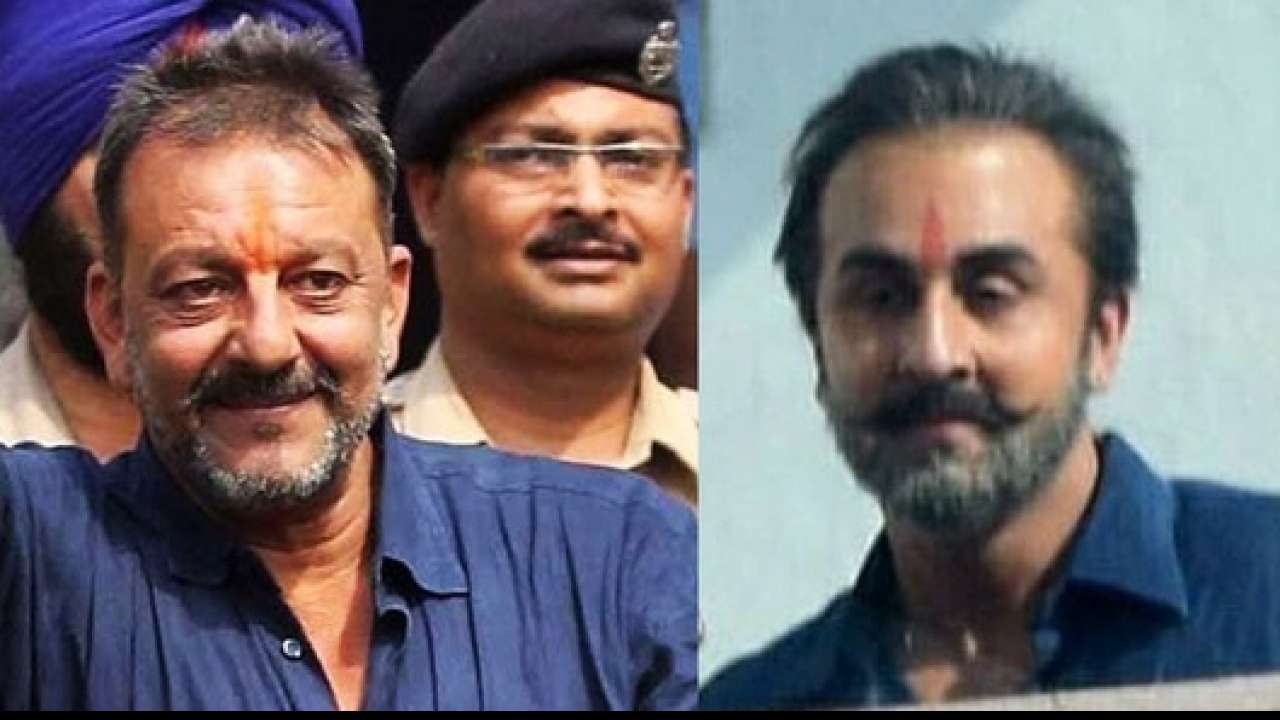 The teaser of Raju Hirani’s highly anticipated Dutt Biopic will launch on the 24th of April. This will be aired on 80+ TV Channels over a period of 2 days. Led by a massive roadblock on the entire Star network at 19:58 hrs, the 85-second teaser will exclusively play on 15 key channels like Star Plus, Star Bharat, Star Gold along with showcasing on IPL that is airing on 8 channels this year and Hotstar.

This will be followed by an additional 60 channels across English, Hindi, and Regional languages the next day, that would encompass the TV audiences across all key markets like Maharashtra, West Bengal, Punjab, UP-Bihar, Gujarat along with the 4 south territories. The simulcast would reach out to 100mn+ unique TV viewers in India, making it the highest ever viewed movie teaser!