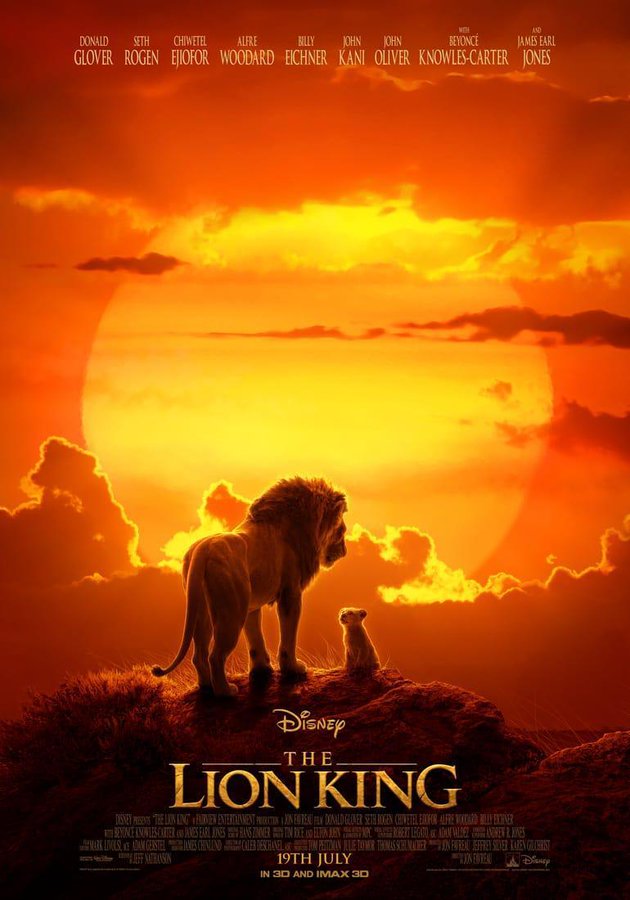 Disney is all set to bring the audience the live-action film – The Lion King. They will be presenting their crown jewel film with ground-breaking technology that re-imagines the greatest story ever told.

Recently we told you that actor Shah Rukh Khan and Aryan Khan will be lending their voices for Mufasa and Simba in the Hindi version. Now the studio has revealed the other actors giving the voiceover as well.

“The Lion King is a classic that epitomizes Disney’s prowess of bringing heartwarming stories that are timeless and transcend generations. A quintessential story of a father and his son and their heartwarming relationship; it’s a tale of a pride of lions that will connect with audiences emotionally. The movie is a pioneering blend of live-action filmmaking techniques and state-of-the-art virtual reality technology never seen before on celluloid.”

Directed by Jon Favreau, Disney’s The Lion King is one of the most-anticipated films of recent times. It releases in India on July 19, 2019 in English, Hindi, Tamil and Telugu

More Latest News
The Extraordinary Journey Of The Fakir Review: Lives Up To Its Name – EXTRAORDINARY
The Avengers Stars Ask All Fans To Watch Avengers: Endgame Again
To Top