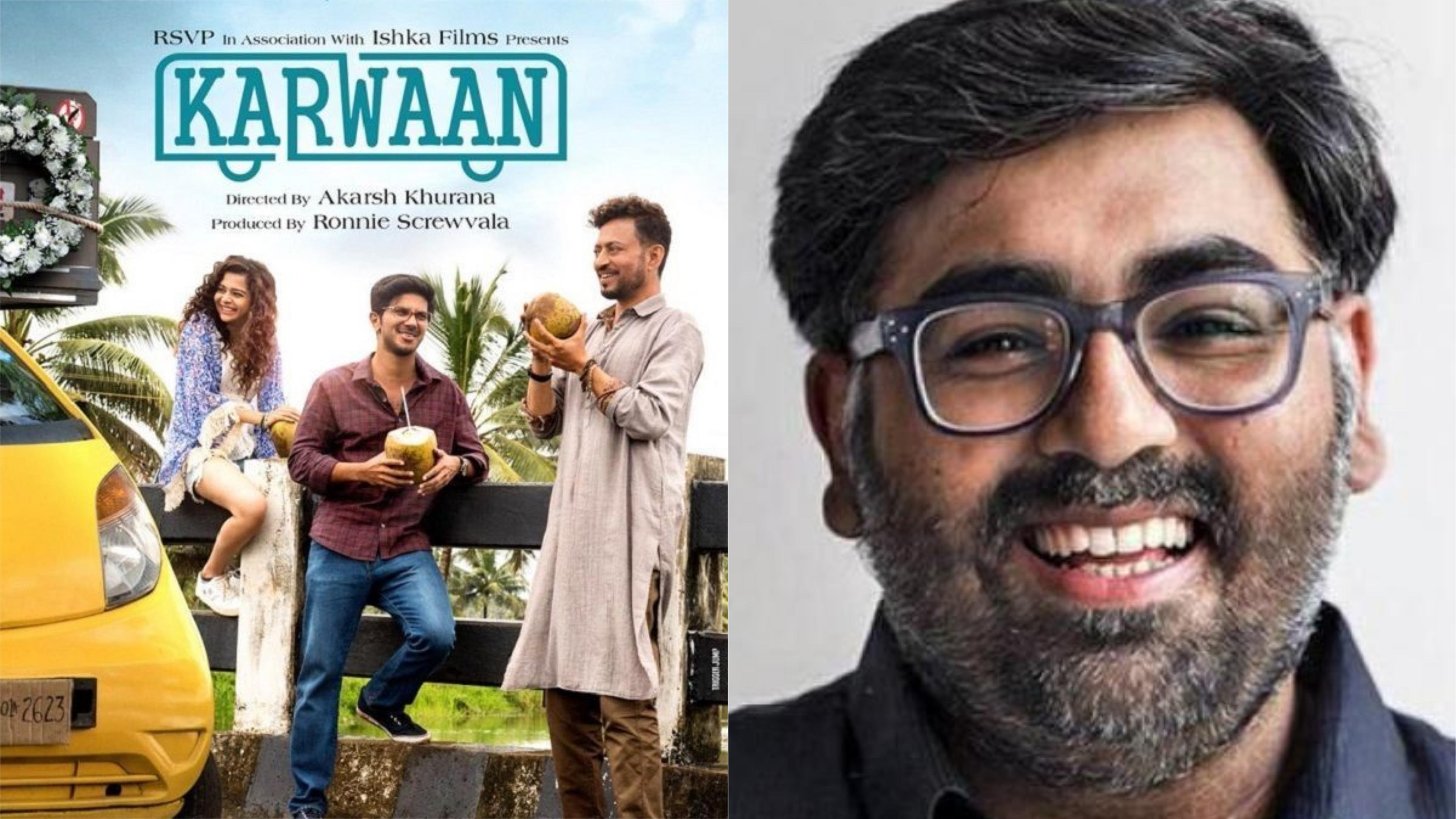 Revolving around a road trip one would never imagine, the story brings together three oddballs Irrfan Khan, Mithila Palkar & Dulquer Salmaan and puts them through odd situations wrapped with funny instances, directed by Akarsh Khurana, Karwaan, is all set to give you feel-good vibes this August.

The story is also co-written by Akarsh and he gets candid about the film and his experiences. It starts with just an idea and the execution then makes it a masterpiece. Talking about the thoughts that went in the making of Karwaan, Akarsh said,

“I keep getting asked how much money I think the film will earn at the box office. And whether we will touch the 100 CR figure. I don’t know how to process these questions. I want people to enjoy the film. I want it to linger with them. I’d love for it to make lots of money, but I don’t know how to set that target. I want my producers to recover what they spent for sure, but for me, as a creator, I want lots of people to love the work that the team and I loved putting together.”

“Bejoy came up with this bizarre idea of a man being delivered a wrong dead body and Adhir and I immediately thought this was the kind of situation we could flesh out to write a funny and emotional film.”

There’s more to the journey than meets the eye. The trailer has already created abuzz amidst the netizens and B’townies. We’re sure that Karwaan with its heavy dose of wit and drama will tickle your funny bones and leave you in splits.