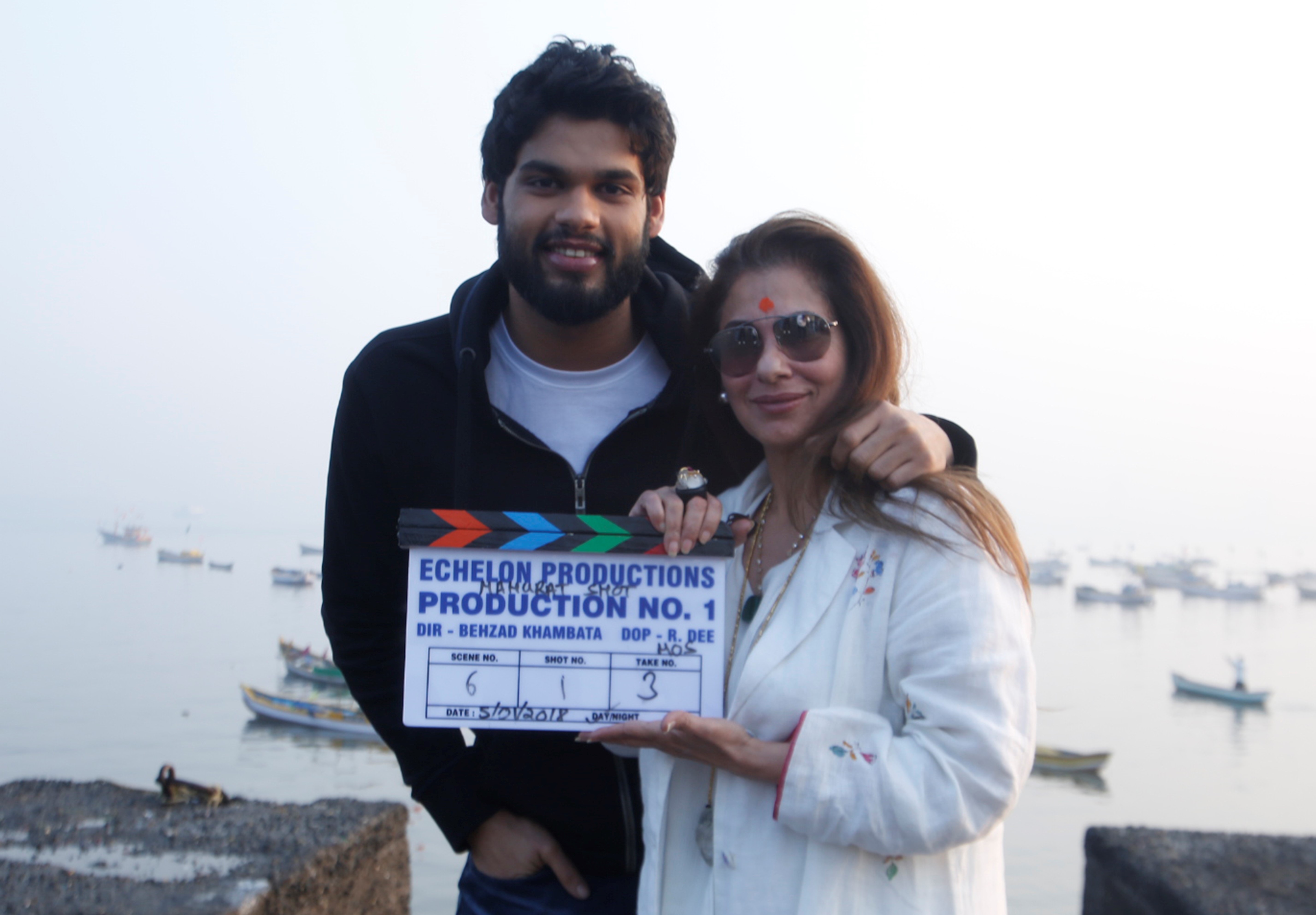 Dimple and nephew Karan were seen having a long chat with the director Behzad.

Karan has learned to ride a horse and bikes, as well as swimming. He has even got martial arts training for six months in Bangkok for this film.