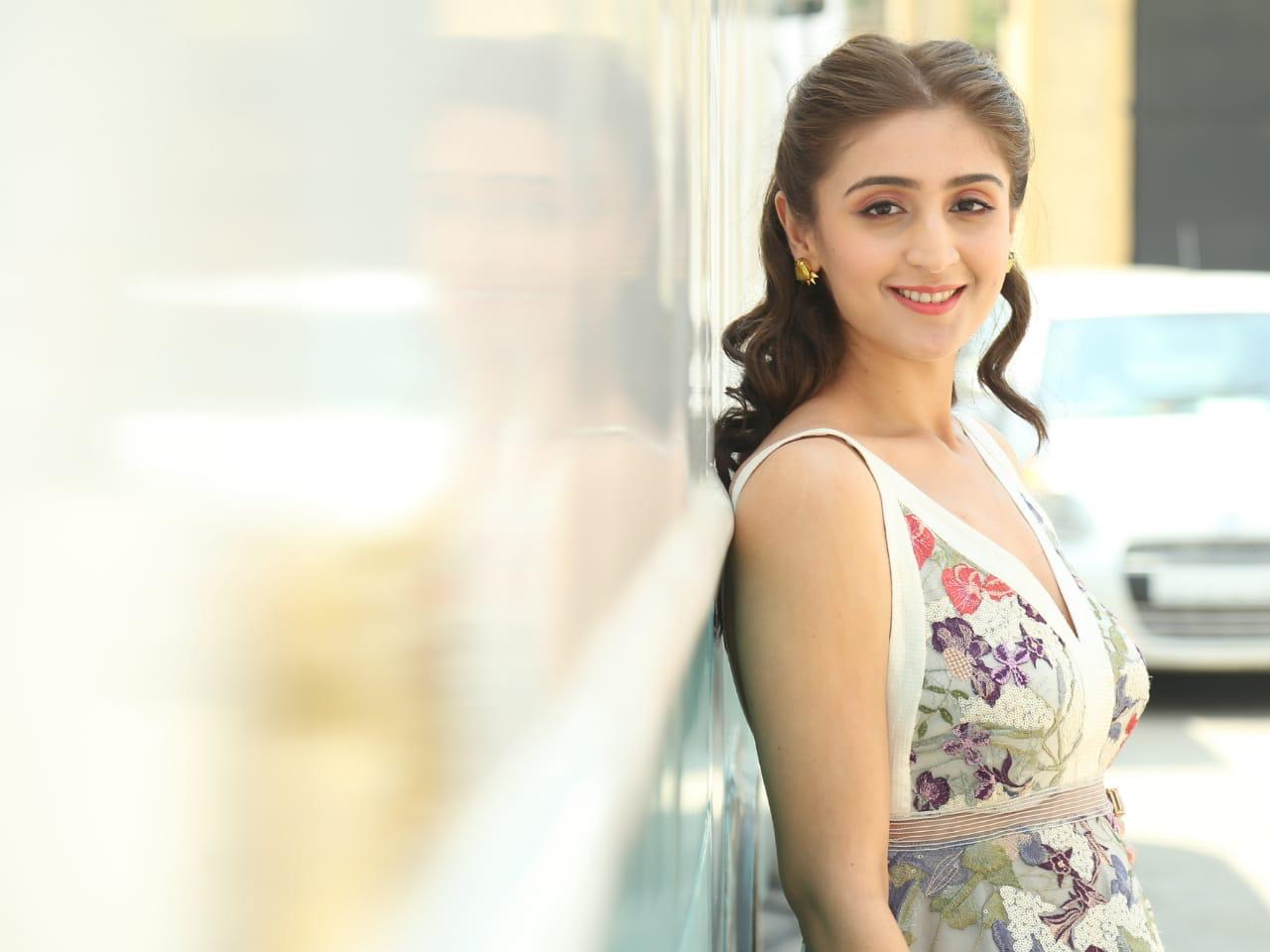 Dhvani Bhanushali, the voice behind hits pop songs like Leja Re, Main Teri Hoon, is basking in the success of her latest single Vaaste, setting & breaking records.

Vaaste is receiving a humongous amount of love from audiences all over. The pop singer has set a new record of being the youngest singer to cross 50 million views for Hindi pop single category. Dhvani’s social media platforms are full of compliments praising the number.

Thanking everyone for the overwhelming response, Dhvani said,

“This song is all about love and has a very sweet story in it. The team has worked really hard on this and we are glad that the song could hit the right notes. This song will always be close to my heart as it has set the new record of crossing 50 million views within seven days in Hindi pop music.”

The song has also received 1.8 million likes which is another achievement in itself. Currently, the song is sitting at 60 Million plus views.

Released on world’s number one YouTube’s channel T-Series, Vaaste has been directed by Vinay Sapru & Radhika Rao and has been penned down by Arafat Mehmood. The music has been composed by Tanishk Bagchi who previously composed Dhvani’s Leja Re and Dilbar (Satyameva Jayate)