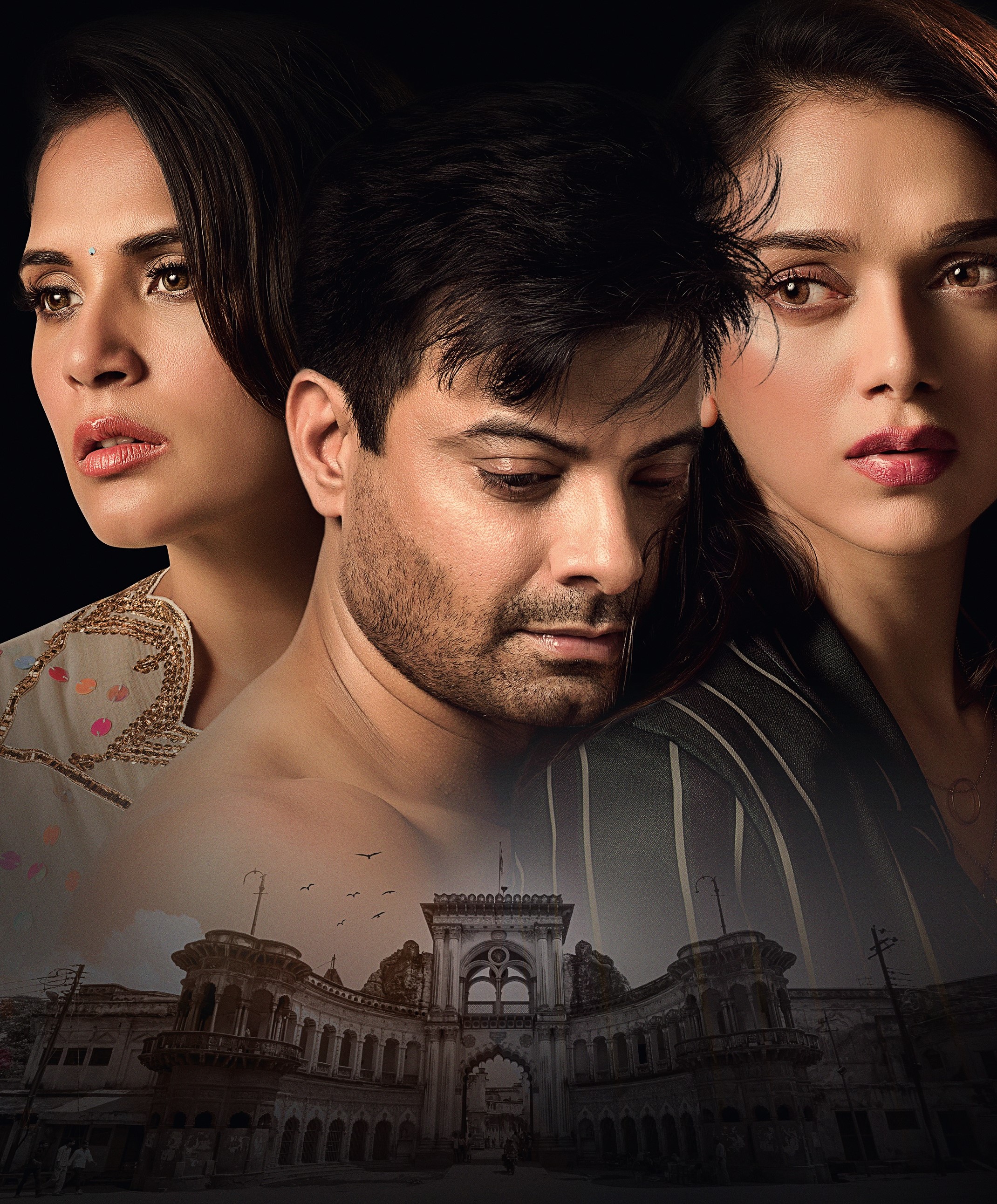 Sudhir Mishra’s much anticipated Daas Dev has certainly created a rage amongst the audience ever since it was released. The film in a span of two days has garnered immense love and appreciation from the B-Town Celebs.

Check out what the B-Townies have to say about this modern-day tale here:

Best wishes & more to the cast and crew of #DaasDev for their release today! Am going to watch it in the theatre! So should you! 🙏 pic.twitter.com/ympfkNfI3G

In politics love & relationship are like @IAmSudhirMishra ‘s #DaasDev ! Loyalty and Betrayal.. just two faces of the same coin! @RaOwlBhat @aditiraohydari @RichaChadha @saurabhshukla_s and each one of the brilliant cast kept me on the edge! Hope Sharat Babu is smiling!!

Layer by layer @IAmSudhirMishra unravels a complex but gripping drama on the true reality of Indian Democracy, where the least important person is the voter. A heady mixture of families, mining, wealth violence love and sex. Supported by brilliant performances #Dasdev

The storyline and the intense political plot has not only moved the celebrities, but audiences have also gone ahead creating a positive uproar on the internet.

Daas Dev, produced by Sanjeev Kumar of Saptarishi Cinevision and Presented by Gaurav Sharma of Storm Pictures is running successfully in theatres near you.

More Latest News
Producer Sanjeev Kumar: Other than the business aspect, I believe cinema is more than a spectacle
Riteish Deshmukh Kick-Starts His Next Production ‘Mauli’
To Top