Vin is an actor, producer, director and a screenwriter. He is known for his kickass action scenes, marvelous roles and power-packed performances.

Today, as Vin Diesel rings his birthday, here are some roles that made us fall in love with the actor. Have a look:

Richard B. Riddick – The Chronicles of Riddick series
Vin features as the titular character in the sci-fi movie franchise. 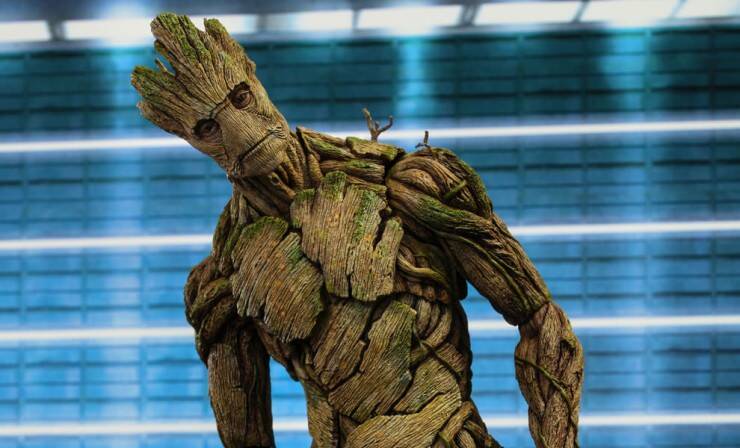 The actor voices the character of Groot, a tree who is in outer space in the Marvel Cinematic Universe. His character has been loved by kids and adults. He doesn’t have many dialogues as Groot but the dialogue “I Am Groot” has struck a chord with all. 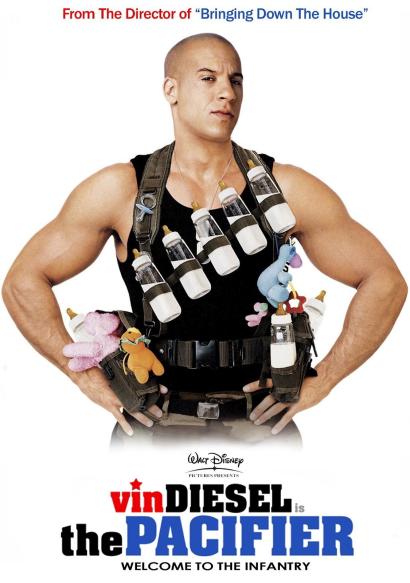 The Pacifier is an action comedy film where Vin plays the role of Lieutenant Shane Wolfe, a United States Navy SEAL assigned to protect a family with 4 kids and to do so he becomes their nanny. The movie is very entertaining. This film shows Diesel is more than just an action actor. 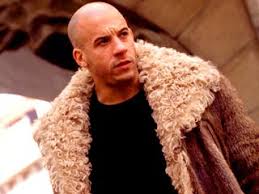 The actor plays the role of a thrill-seeking extreme sports enthusiast, stuntman, and rebellious athlete-turned-reluctant spy for the National Security Agency. He is sent on a dangerous mission to Europe to uncover a plan that can have catastrophic effects.

Private Adrian Caparzo – Saving Private Ryan
Vin Diesel’s role in this Steven Spielberg war drama was limited, but the actor leaves a lasting impression. Even though he is the first to die in the platoon sent to save Private Ryan, his death while trying to rescue a little girl will move your heart.

Last but not least, everyone’s favorite, 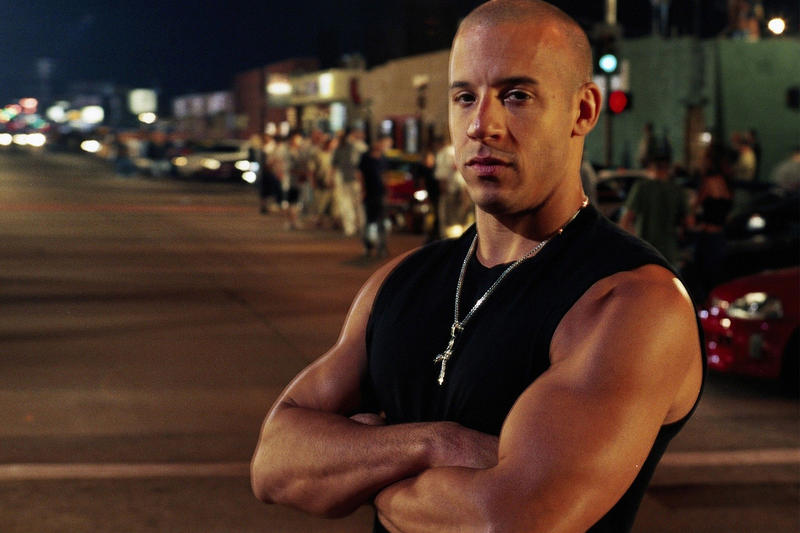 This character doesn’t need much to be told. He plays Dom a street racer who put family and friends above all others.

Happy Birthday, Vin Diesel, have an awesome year ahead.

More Latest News
Shah Rukh Khan: Personally, I do feel the same, the small things that my father and mother said actually define me now
The Lion King Review: A Tribute To The 1994 Musical Film
To Top