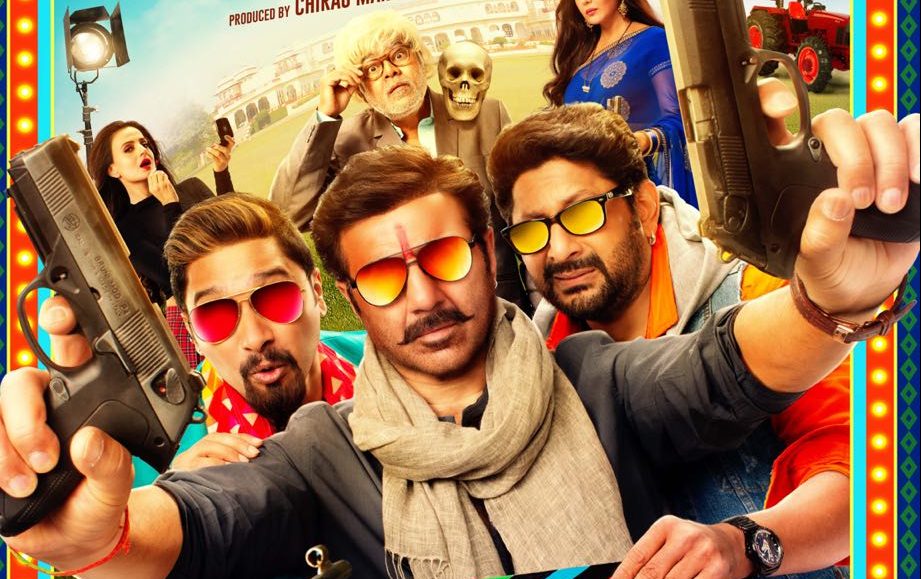 This film comes across as very funny, hilarious, colourful and larger than life yet an emotional film. It showcases the coming together of two vastly different worlds of Bollywood and UP underworld.

Check out the poster here: 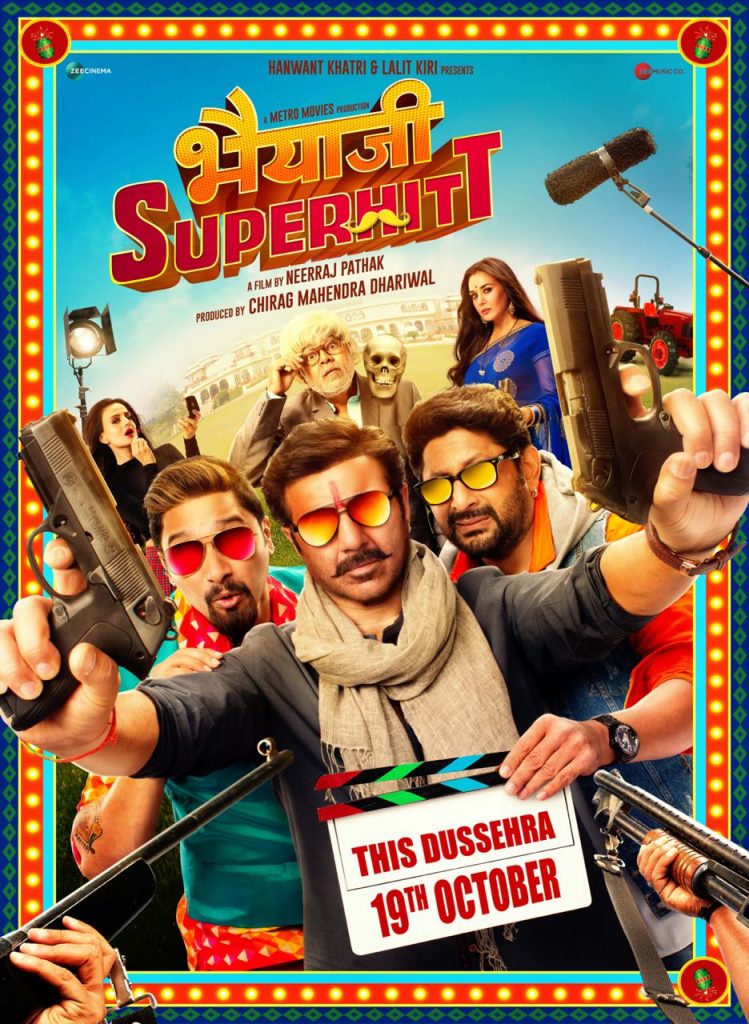