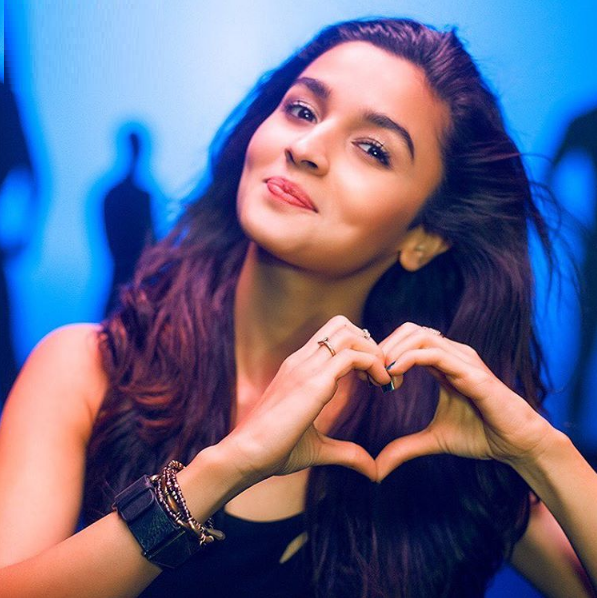 Ayan Mukerji, who has directed films like Wake Up Sid and Yeh Jawaani Hai Deewani, is all set for his third venture as a director, Brahmastra. The first part in the trilogy, the film has been highly anticipated since its announcement.

The team of Brahmastra was in Varanasi shooting an important schedule which didn’t go as planned. The lead actress, Alia Bhatt, got down with severe stomach infection and hence the unit had to wrap up the schedule four days earlier than the stipulated time.

The unit was to shoot a dance number and Alia insisted that she was up for it despite the pain. Once director Ayan got to know about it, he immediately cancelled the shoot prioritizing her health first. Alia returned to Mumbai with co-star/boyfriend Ranbir Kapoor yesterday. 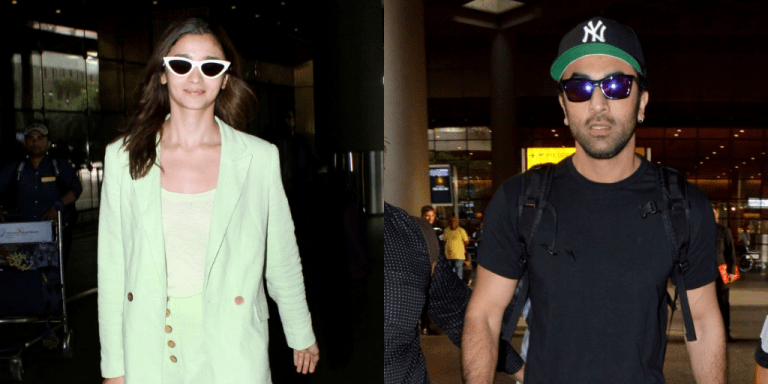 On the work front, Alia has her plate full with multiple projects including Sadak 2, Inshallah and Telugu film, RRR.

Brahmāstra directed by Ayan Mukerji is produced by Karan Johar. It stars Amitabh Bachchan, Ranbir Kapoor, Alia Bhatt and Mouni Roy in pivotal roles and will serve as the first film in a planned trilogy. It will release in Summer 2020.