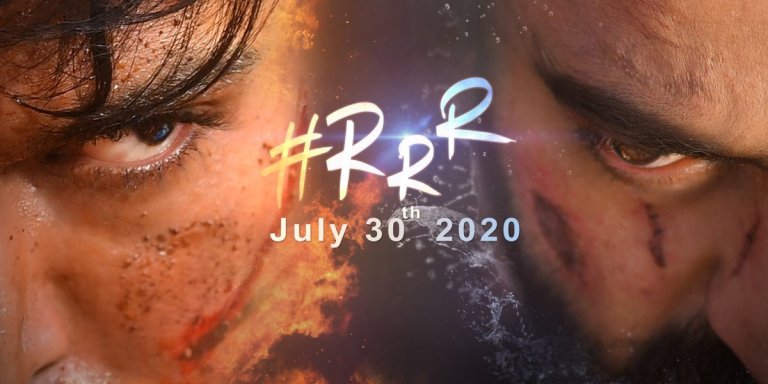 The makers of Baahubali – SS Rajamouli is all set to begin another amazing project. And we have the details.

Actors Ajay Devgn and Alia Bhatt will star in this film alongside Ram Charan and Junior NTR. Daisy Edgar Jones will also be seen playing a female lead alongside Alia. The movie has all the elements of a classic SS Rajamouli film.

This SS Rajamouli film will release on July 30, 2020 and also features.

This is what the makers tweeted:

.@ajaydevgn Sir, we are grateful to have you on the board. It's a pleasure that you play a prominent role in the film. Can't wait!#RRRPressMeet #RRR @ssrajamouli @tarak9999 #RamCharan @dvvmovies @RRRMovie pic.twitter.com/Mz1Y3wsDxp

Welcome aboard, @aliaa08! We are glad to have you play the female lead in our film. Happy Birthday in advance and hope you will have a wonderful journey with us..:) #RRRPressMeet #RRR @ssrajamouli @tarak9999 #RamCharan @dvvmovies @RRRMovie pic.twitter.com/iZmB8N9z9I

Welcome, @DaisyEdgarJones to the Indian Cinema! Happy to have you play the female lead in our film. Looking forward to shooting with us! #RRRPressMeet #RRR @ssrajamouli @tarak9999 #RamCharan @dvvmovies @RRRMovie pic.twitter.com/LPQUnmlCjI

. @thondankani Sir, glad to have you play an eminent role in the film. Had a great time working with you in the first schedule… #RRRPressMeet #RRR @ssrajamouli @tarak9999 #RamCharan @dvvmovies @RRRMovie pic.twitter.com/WG2A9JqBfj

“RRR is a Pan India film with which larger audience can relate to. It is a large scale movie just like Baahubali. There are decisions to be taken on the storyline, character build up and audience interest. As a film-maker, I enjoy fantasy movies and believe in the warmth of storytelling which can make the audience forget about their daily life.”

Well, with such an amazing cast we are eagerly awaiting its release.