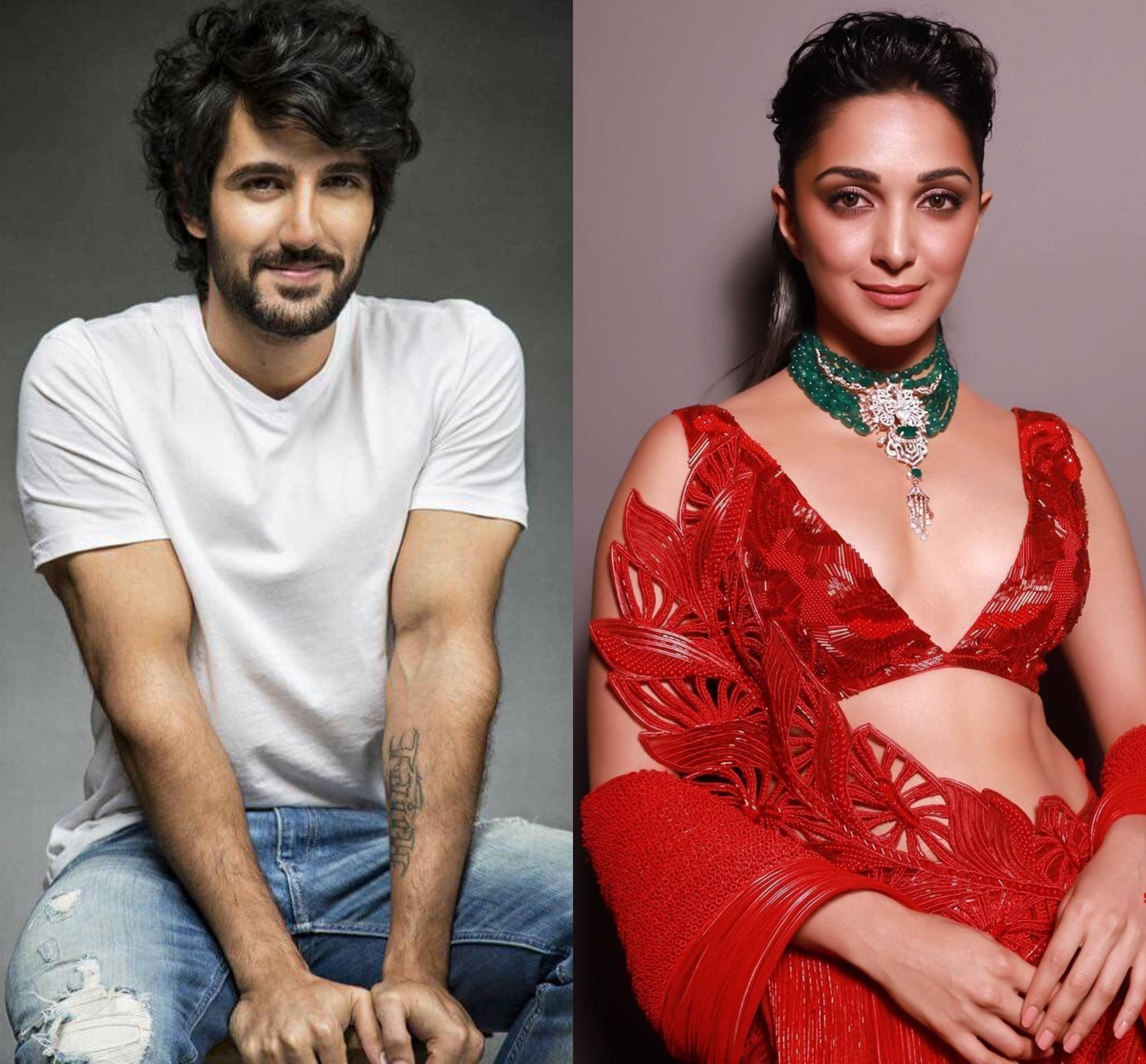 Aditya Seal, who made a place in our hearts as the bad boy in Student Of The Year 2, is all set to feature in another film soon. The actor who is relatively new in the industry has amazed us with his performances in Tum Bin 2, SOTY 2, Purani Jeans and more.

The actor is now geared up for his next film, Indoo Ki Jawaani. The film stars Kiara Advani and revolves around modern love stories based on dating apps. It’s the story of Indoo Gupta, a girl from Ghaziabad and the consequences of using the apps.

“Yes, I am a part of this comedy of errors. I have to master a separate lingo for the film. Why? That will be revealed in the film.”

Aditya came on board the film after one meeting with the director and is looking forward to it. He also revealed that his character is not that of a typical hero or a charmer like his last.

“He’s very real and people will connect with him immediately,” says Aditya who starts prep and reading sessions soon. Aditya also shares that he went on Tinder once just because he was curious. “But all that swiping left, swiping right and matching with a person freaked me out and I deleted the app in three days. I’ve chatted on Facebook Messenger, but Tinder and Hinge is too much for me. I felt like a bait of fresh meat.”

It will be interesting to see Aditya Seal and Kiara Advani on the silver screen together.

More Latest News
Prakash Kovelmudi: Bobby was a character that needed an actor who would go all out with unabashed madness
Vidya Balan To Collaborate With Ronnie Screwvala For A Short Film, Natkhat
To Top